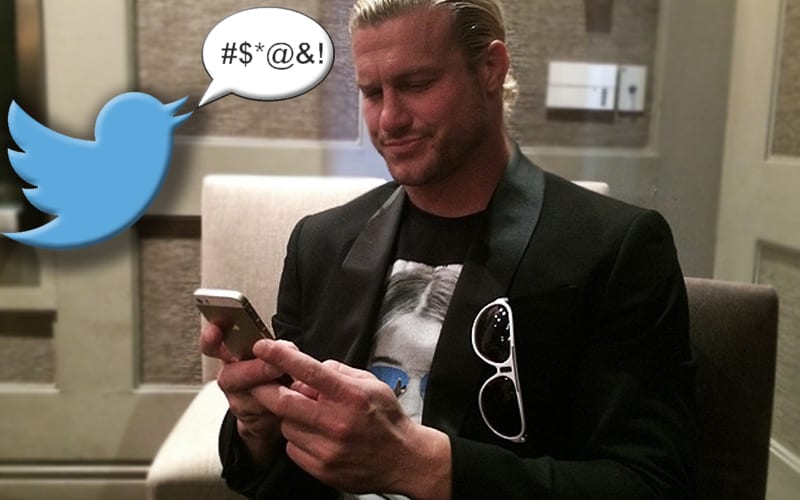 WWE had to change with the times when the internet made the world so much smaller. Now Superstars can interact with anyone they want with the click of a button. This has landed a few of them in some hot water.

Randy Orton and Tommaso Ciampa are now bickering on Twitter. Orton made a comment about leg slapping during NXT TakeOver: In Your House. As a locker room leader, Tommaso Ciampa fired back. Orton’s wife even got involved.

During Wrestling Observer Radio, Dave Meltzer discussed an “unwritten rule” in WWE. It pertains to not only going after other Superstars, but also wrestlers in other companies.

“The unwritten rule in WWE is if you go after somebody in public in your own company, or in someone else’s company you’re not supposed to do it unless you’re building up a match. In that case of course they’re supposed to do it at that point.”

Matt Riddle got heat for tweeting at Goldberg and Brock Lesnar in the past. It was considered unprofessional in WWE. Riddle didn’t seem to have an issue with it.

The recent development with Tommaso Ciampa and Randy Orton is interesting. It could lead to a match. That situation is probably more to drum up attention, but the heat on Jaxson Ryker after his comments about the George Floyd protests is very real.