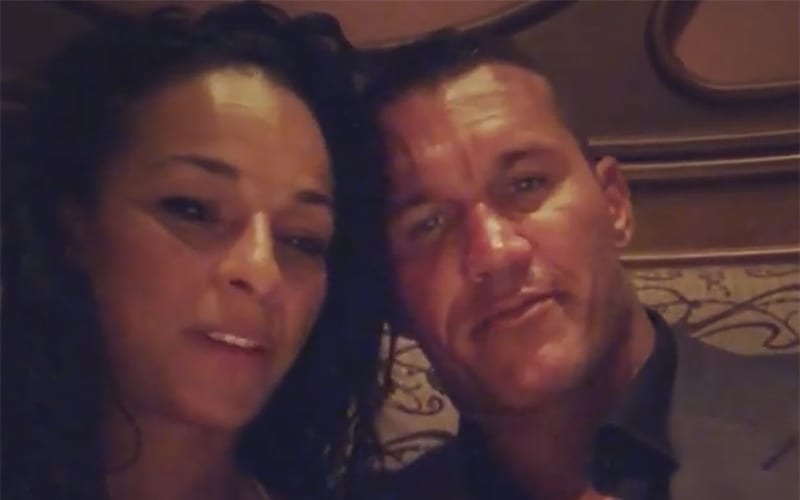 Kim Orton fired off a tweet at Tommaso Ciampa’s comments about her husband’s work in the ring. Since Ciampa took a shot at Orton, his wife decided to stand up for him. So she took a shot at the fact that he doesn’t put together his own matches.

Isn’t that the same guy who took credit for all those ‘great matches’ that he DIDNT put together?

NXT Superstars have some help putting their matches. Obviously, Kim Orton wanted to call attention to this fact.

We’ll have to see if this translates to anything in the ring. Orton and Ciampa certainly seem to be getting at each other online.