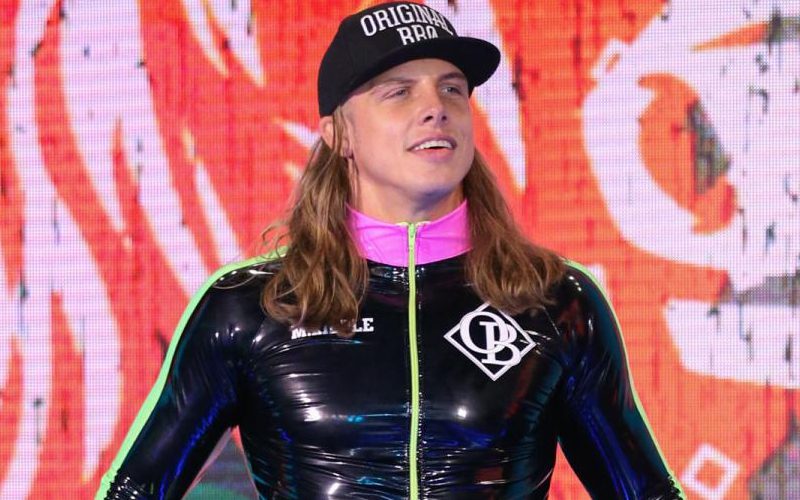 The Sun recently spoke to Matt Riddle about Booker T’s comments. The King Of Bros heard what Booker had to say. He’s just not going to listen.

Riddle got to this point in his career by doing things his own way. Wearing shoes just isn’t what he’s all about, bro. He’s also not wearing gloves or a mouthpiece.

“I don’t know what’s up with this guy. He’s always got something to say. I’m not gonna wear shoes. I’ve been doing this stuff for a long time now, been doing it barefoot, pretty successful. I’m not saying there isn’t a toe injury out there. That could happen. But at the same time, you can say the same thing about my hands, like I don’t wear gloves or I don’t wear a mouthpiece so I’m gonna lose a tooth. It’s pro wrestling, it’s sports entertainment. It’s a crazy live show. Anything can happen, you know. So eventually, I might stub a toe. I might twist an ankle or I might break a finger. You know, I might lose a tooth, I’ve already lost a couple, things happen. You know, so, I mean (Booker), I respect you. But I’m probably still not gonna wear shoes bro. I’m sorry.”

Matt Riddle could become a household name if WWE uses him correctly. Right now Riddle is on SmackDown and awaiting his first feud. He already stated in his introductory promo that he’s not wearing shoes, so Booker T might have to deal with it.

If the day ever comes when Vince McMahon orders Riddle to buy some wrestling boots, Booker T might have a lot more to say.