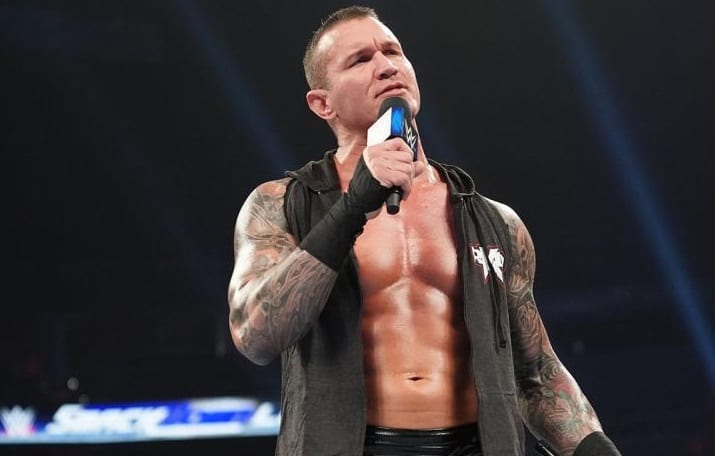 Randy Orton and Tommaso Ciampa started throwing bombs at each other on Twitter. The story continues as The Viper takes another shot.

Tommaso Ciampa dropped a tweet in response to Randy Orton. Ciampa stated: “My daughter has been having trouble sleeping. Luckily I found a remedy. Randy Orton matches. Better than NyQuil.” That was quite a shot.

The Viper didn’t let that tweet from Ciampa go unanswered. He replied while taking a shot at Tommaso Ciampa as a locker room leader.

Looks like I hurt the feelings of the self appointed lockeroom leader of a wrestling school. Let me know what time #legslap class starts so I can take my game to the next level.

Orton and Edge will battle at Backlash. The match was already filmed and one fan tweeted out saying that he heard the match sucked. Randy Orton replied saying: “Yeah? Who said? It’s a week from now ya f*ckin mark.”

It looks like Randy Orton isn’t in the mood to let people tweet whatever they want at him.