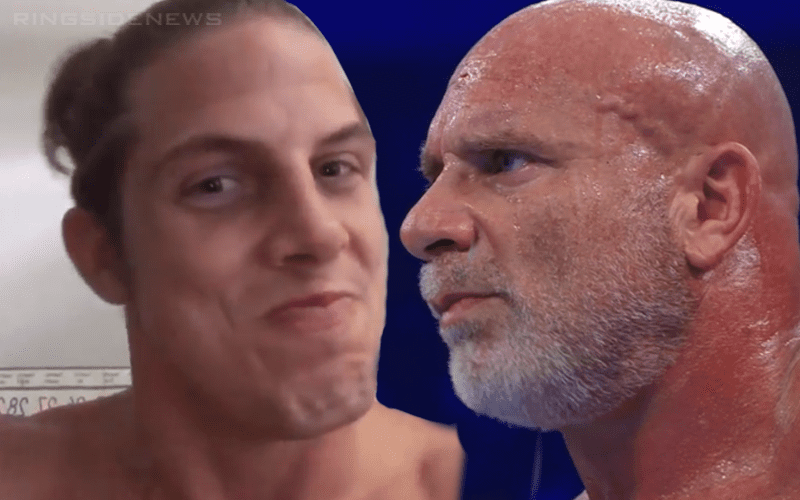 Once reports broke that Roman Reigns was off WrestleMania plenty of fans immediately suggested Matt Riddle as Goldberg’s opponent. That doesn’t seem to be the direction WWE went with things, but the Original Bro was down for this match.

Riddle hopped on Twitter and he sent out a message about the reports. He’s down to chill with “Willy G.” All The King Of Bros needs is a phone call and it sounds like he’s be game to make a trip to the Performance Center.

I’m here for you Willy G if you need anything, like a new opponent for Wrestlemania just let not your bro know

WWE had a few options available. It seems like Riddle got passed over. We’ll have to see what kind of huge segment they have planned for SmackDown this week to explain why The Big Dog is no longer getting his WrestleMania title opportunity.