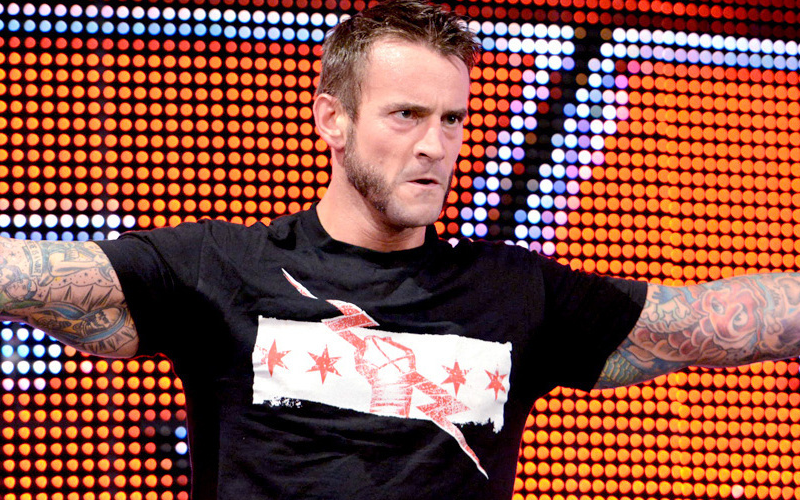 CM Punk auditioned for a role on the new FS1 WWE studio news show “WWE Backstage.” He is also expected to get an offer. This is a very interesting situation.

Dave Meltzer discussed CM Punk’s current situation during Wrestling Observer Radio. He revealed that AEW told him that they would never sign CM Punk, however, the same might not be the true from WWE’s side of things.

“There’s definitely people in WWE who know the situation who believe that he wants to wrestle there because he thinks that there’s — and I heard that even before WWE. I heard that ever since Starrcast from you know just the idea is that his goal is that he figures with the amount of money that right now is in WWE that he can get a great, great money deal.”

Dave Meltzer went on to say that he thinks CM Punk wants limited dates like Brock Lesnar and Goldberg. It is possible, especially with the amount of money WWE has available.

When CM Punk said that AEW offered him a contract via text message a lot of people thought he was inching closer to WWE. Others thought it was a pipe dream, but it turns out that we might be closer to seeing CM Punk’s return after all.

This big money thinking could have been what inspired CM Punk to tweet the following animated gif yesterday shortly after the news broke.