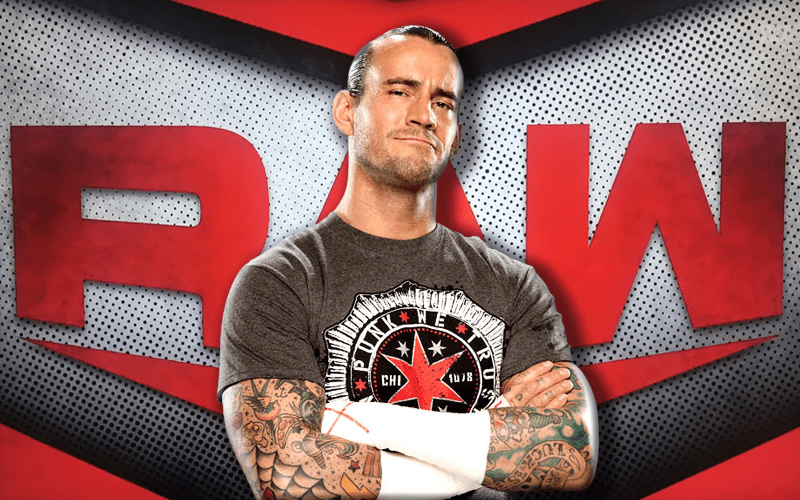 CM Punk walked out of WWE and he hasn’t looked back. The fact that the company’s doctor Chris Amann took him and Colt Cabana to court really strained their already wrecked relationship. Now it looks like time could have healed those wounds.

It is noted in the Wrestling Observer Newsletter that the general feeling is that if CM Punk makes a return to pro wrestling it will be for WWE.

Punk openly said during Starrcast III that he’s not calling WWE, but he’d be willing to listen to them. He was “very political in his speech” and there could have been a reason for that.

We previously reported that CM Punk’s representation reached out to Fox to try and get him a spot on their FS1 studio news show. It was reported that “WWE wasn’t interested in him for that.” The overwhelming idea is that if Punk returns to WWE television then fans will want him to wrestle.

CM Punk is about to turn 41 years old and main eventers are making more than they did during the Second City Savior’s run with the company.

It’s basically the feeling that even though WWE went after him hard with the lawsuit that cost him a ton of money, like seven figures, that WWE is the place he feels he can make the most money.

CM Punk reported received an “opening offer from AEW.” Then Punk made comments during his Marc Raimondi interview where he revealed that Cody offered him a deal via text.

It is reported that CM Punk and All Elite Wrestling have had no contact since then.