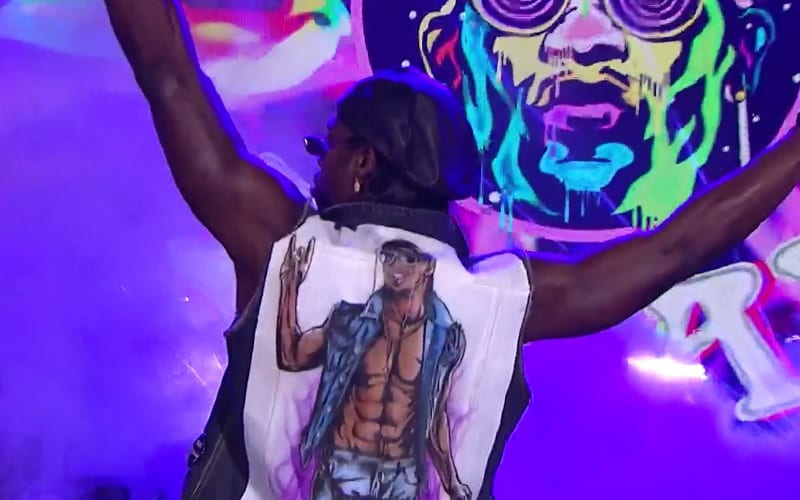 Velveteen Dream showed up on NXT this week and he was given an enhancement talent to make him look good on television. Some fans at home were not impressed and instead called for him to be fired once again.

#FireVelveteenDream broke out on Twitter once again during NXT this week. There were a lot of fans calling for his termination from WWE. These cries stem from #SpeakingOut movement allegations about the former NXT North American Champion.

Dream took to Twitter and he posted a tweet that many saw as him mocking those fans calling for his termination.

“Was On
Fuego (means Fire in Spanish/
Miss U Mauro)
2Nite!!”

Velveteen Dream deleted that tweet, but not after it received a ton of attention. Some fans were pretty irate that this tweet went out as well. They saw it as a direct shot that Velveteen Dream was taking against their efforts.

Triple H said that WWE conducted an investigation on Velveteen Dream and they found nothing. Dream’s accuser also commented on this story to say that WWE never contacted him about an investigation.