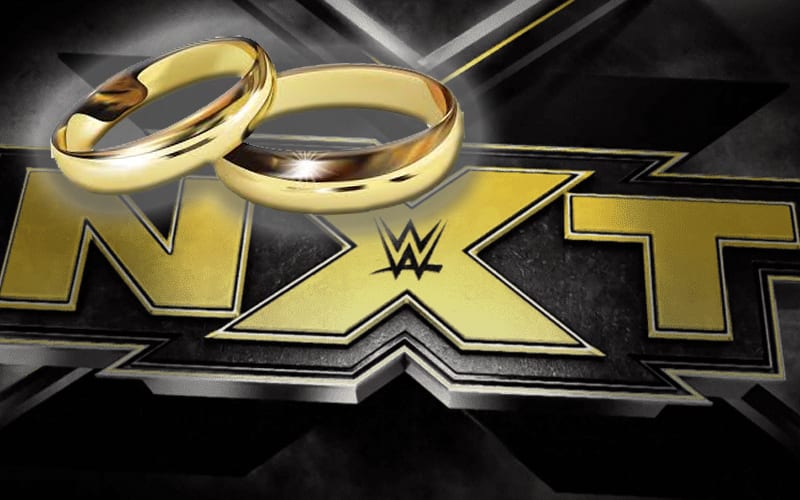 WWE NXT lost Killer Kelly when she quietly left the promotion in January. Now she has much happier news to share.

Kelly is now engaged to wXw Germany’s Alexander James. She put up a photo on Twitter with one word: “Si” along with an engagement ring emoji.

Alexander James works as both a performer and trainer for wXw Germany. The two seemed very happy to be making his big announcement.

Kelly debuted for WWE in 2018 in an NXT Women’s Championship #1 contender’s match. She was later in the 2018 Mae Young Classic, but she lost in the first round to Meiko Satomura.

Congratulations to the happy couple from everyone here at Ringside News!