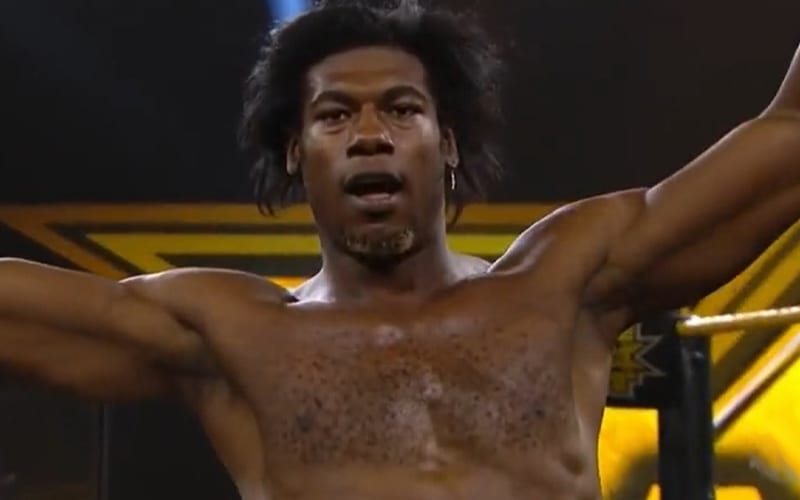 Velveteen Dream was accused of sending inappropriate images to minors via Instagram. He admitted that the photo was of him and from his official Instagram account, but he claimed the photo was sent without his consent. He is still on WWE’s NXT brand, but some fans would like for that to change.

Velveteen Dream defeated Ashante Adonis this week on NXT. His match was rather short and booked to put him over, but some fans weren’t buying it.

#FireVelveteenDream popped up all over social media. Many fans are still calling for Dream to be fired over those accusations.

WWE said they conducted an investigation and they found nothing. Dream’s accuser also spoke out to say that the company never contacted him as part of that investigation.

You can check out some of the initial reactions below.