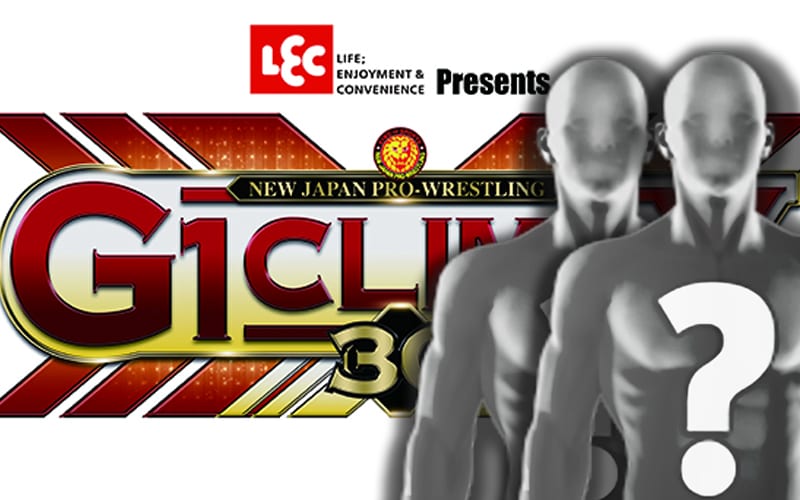 The G1 Climax tournament will start on September 19th, and the finals will take place at Sumo Hall on October 18. New Japan Pro Wrestling just released the full list of participants and some big names are returning.

Most notably, foreign names like Will Ospreay, Jeff Cobb, Juice Robinson, and Jay While will be returning to NJPW. They were previously unable to wrestle in Japan due to travel restrictions put in place due to COVID-19.

This likely means that they quarantined for two weeks upon arriving in Japan. This is what the country requires, and it is also why Jon Moxley has been unable to return as IWGP United States Champion.

You can check out the two blocks below to see how this year is set up.

The G1 Climax usually brings top level matches practically every night. There are a lot of possibilities with the names that NJPW has provided for fans this year. The big question is who is walking away with the win?