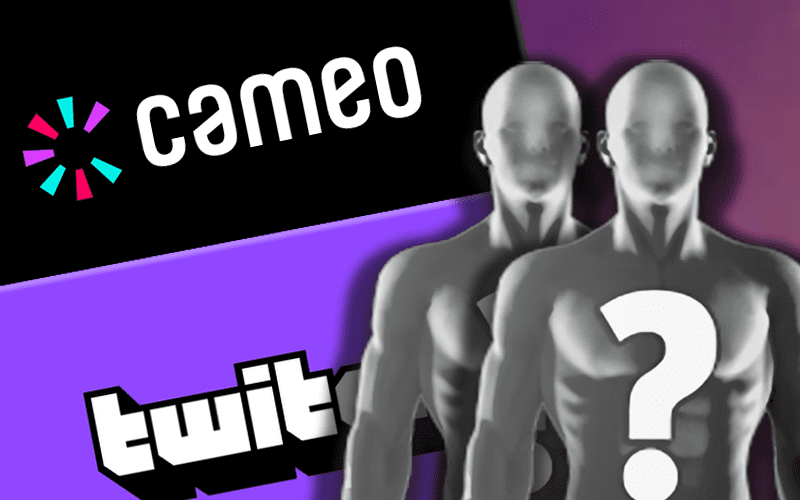 WWE told their Superstars that they are not allowed to take part in third party business anymore. This was not received well online, but the company explained themselves. They compared their business to Disney and Warner Bros as they must protect their intellectual property which includes Superstars’ real names.

Paige changed her name on Twitch in order to continue streaming on the platform. That might not be enough as WWE could still come for her. She isn’t alone as many Superstars have altered the way their present themselves on third party sites.

Fightful spoke to some Superstars about this situation and said that WWE was “very foggy” about whether they will prevent Superstars from streaming. Despite the company’s orders to cease all activity by October 2nd, it is reported that those they spoke to do not plan on quitting. If they do quit then they want to be compensated for that lost income.

Thus far, based on the wrestlers that we’ve spoken to, none plan on ceasing their Cameo or streaming setups. Two specifically noted that if WWE wants them to, they’ll need their contracts renegotiated to compensate the limitations and changes.

WWE Superstars might lose out on some money due to this edict from Vince McMahon. Click here for the top 10 earners from WWE on Cameo. The big issue is Superstars taking sponsorship deals like Lana did with Bang Energy Drink.

We’ll have to see how this situation pans out. Keep checking back with Ringside News for more about this ongoing situation.