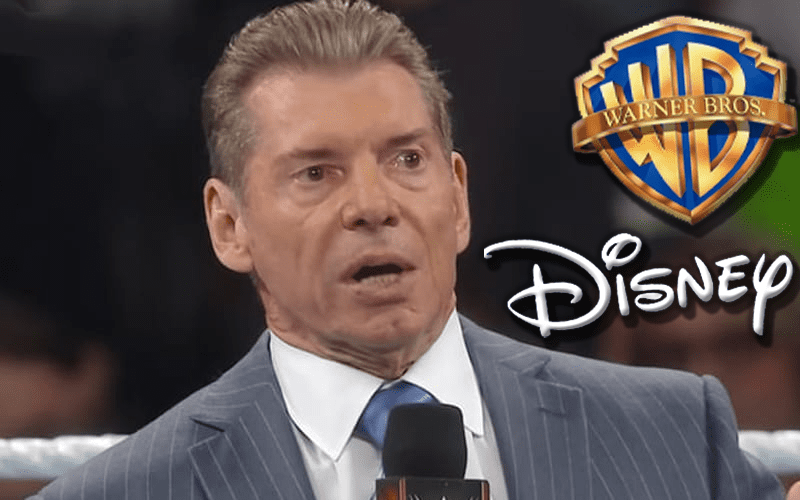 WWE is no longer allowing their Superstars to take part in third party activities. There are a few reasons for that, but it all boils down to the company owning those Superstars in their entirety.

It is explicitly written in WWE Superstar contracts that WWE owns their real names as well as their likenesses, and their WWE names and nicknames. You can click here to read it for yourself from Stephanie McMahon’s talent contract.

The company received a ton of backlash for this decision to ban Superstars from platforms like Twitch, Cameo, and Pro Wrestling Tees. They compared themselves to other big entertainment companies like Disney and Warner Bros as they explained that they must protect their investments.

“Much like Disney and Warner Bros., WWE creates, promotes and invests in its intellectual property, i.e. the stage names of performers like The Fiend Bray Wyatt, Roman Reigns, Big E and Braun Strowman. It is the control and exploitation of these characters that allows WWE to drive revenue, which in turn enables the company to compensate performers at the highest levels in the sports entertainment industry. Notwithstanding the contractual language, it is imperative for the success of our company to protect our greatest assets and establish partnerships with third parties on a company-wide basis, rather than at the individual level, which as a result will provide more value for all involved.”

WWE is a business, and this statement explained things in a cut and dry manner. It was reported that Lana is to blame for being the catalyst of this new edict from WWE. She took a Bang Energy Drink sponsorship.

It’s unclear if this will change any Superstars’ status with YouTube, but the thinking is that channels like Up Up Down Down, Kana Chan TV, and others will be okay.