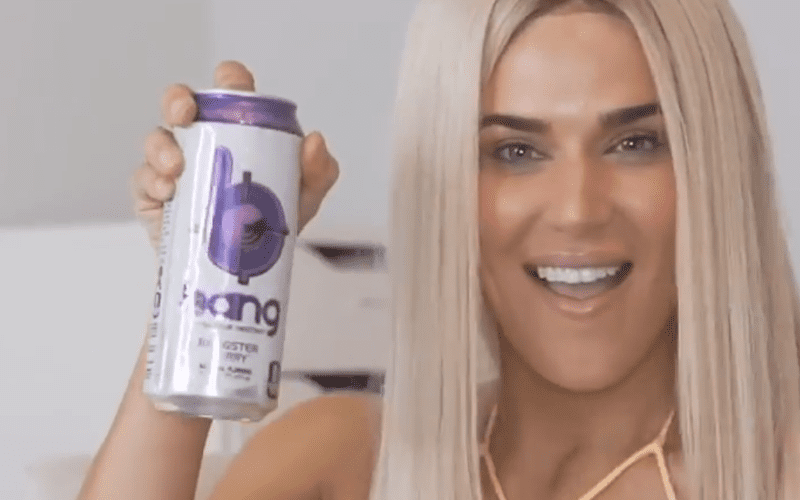 WWE Superstars are no longer allowed to take part in third party deals. This includes Twitch and Cameo. YouTube seems to be okay, but it was something totally different that was apparently to blame for the decision.

Lana did an online commercial for Bang Energy Drink. That Bangster Berry commercial apparently ruffled the feathers of WWE as Dave Meltzer wrote on the F4W Online boards.

“The straw that broke the camel’s back was CJ Perry [Lana]’s Bang Energy drink commercials.”

You can check out the commercial below to see what is reportedly to blame for this decision.