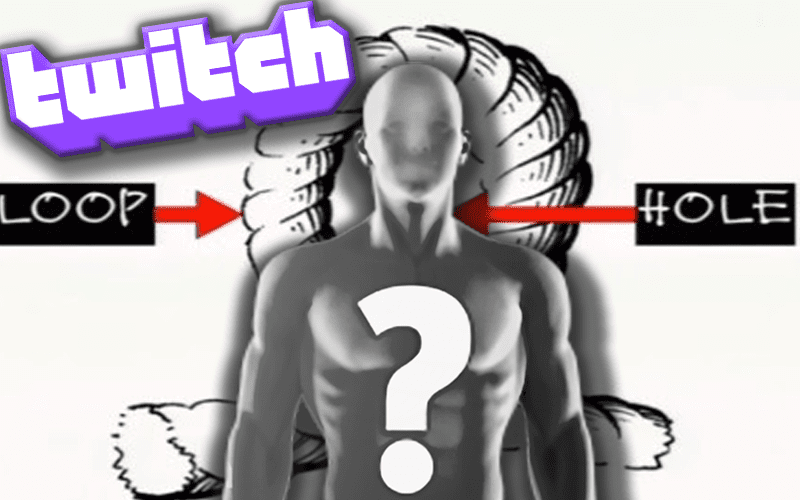 WWE told their Superstars that they not only own their character names, but also their legal names. Click here to read all about it in their contracts. They are representing the company, and that means any third party business must end. Fans were not happy about this at all.

Twitch streaming and Cameo messages from WWE Superstars might become a thing of the past on October 2nd. This whole situation is reportedly Lana’a fault as she was the “straw that broke the camel’s back” with her recent Bang Energy Drink commercial.

PW Insider reports that some WWE Superstars like Paige and Ember Moon are trying to get around WWE’s new ban. They have changed their Twitch profiles to remove any mention of WWE. The thinking is that this will pacify WWE’s new requirements.

In the wake of that announcement to the talents on Thursday, several including Paige and Mia Yim have changed their official names on Twitter and Twitch.  We are told that other talents will also be changing their user names on those platforms to remove any direct reference to WWE or their WWE character names with the belief that once they do that, they have satisfied WWE’s requirements.

This is a tricky situation, and we’re still seeing the fallout. YouTube seems to be okay, but anything can change in WWE.