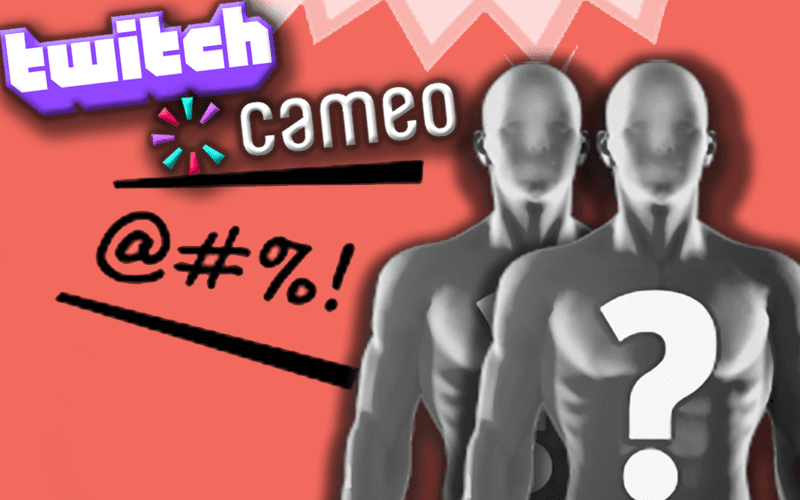 WWE decided that their Superstars are no longer allowed to take part in third party deals. This means that Twitch and Cameo is going to be off limits after October 2nd. Fans are unhappy about this, and so are the Superstars.

Paige changed her Twitch channel name thinking it would get around WWE’s new policy. The company also made it clear that they own their Superstars’ real names as well. Now Paige might have to shut down her Twitch operation even if she’s going as “Saraya Official” now.

During Wrestling Observer Radio, Dave Meltzer discussed what this decision is doing to locker room morale. Superstars are pretty unhappy about this new edict from The Chairman, and for many reasons.

“I know doing commercials for anybody is not going to happen and that was always going to be not fine and they told also — the one that has a lot of people upset is them telling people that they own their real names. Everyone knows that WWE owns your stage names, that’s a given, but the idea that they own your real names, I don’t know what that means and it hasn’t been explained, but I know talent has been told that because

The company compared themselves to Disney and Warner Bros in regards to protecting their investments and making company deals. Ownership of Superstars’ legal names is a big sticking point for some.

WWE considers their Superstars as independent contractors. The big issue was Superstars like Lana taking sponsorships outside of the company. That is something even Tony Khan said is off limits for AEW stars, but he did make it clear that AEW stars are welcomed on Twitch.