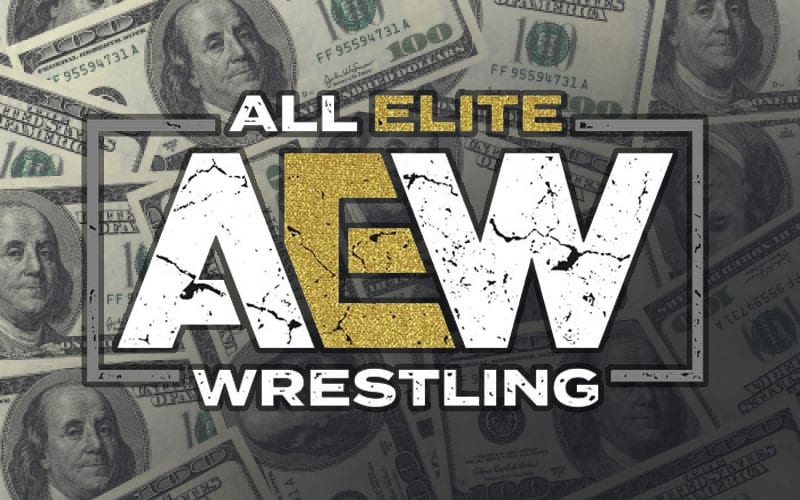 WWE is no longer allowing their stars to work with third parties. Lana might not like the fact that she was blamed for being the catalyst of this decision. She was explicitly named as one of the reasons why WWE went that direction after she took a Bang Energy Drink commercial on her own.

AEW won’t allow their stars to take sponsorships on their own. Tony Khan noted in the conference following All Out that sponsorships are different. There is nothing wrong with Twitch streaming.

Cassidy Haynes reported from the virtual media scrum and he noted what Tony Khan said on the matter. Khan isn’t going to limit AEW stars from monetizing a platform outside of AEW, but there are “different answers for different platforms.”

Tony is asked about Kip Sabian pushing his twitch stream, and what AEW and his stance is with performers using third party outlets. WWE has said no more, and is asked about how that applies for their roster.

He said he probably has different answers for different platforms. that sponsorships are different. says that he supports people going out on twitch and monetizing that platform and their youtube. he puts over some of their shows, and uses how they support BTE.

He said he knows Kip loves twitch, and he isn’t going to try and stop him from using it. Again says its different for each platform and how youre addressing it. Says he doesnt think he would tell anyone in the company what they can’t do outside the company.

Kip Sabian made headlines when he held up a card to promote his Twitch during All Out They promptly displayed text on the bottom of the screen saying AEW supports this message.