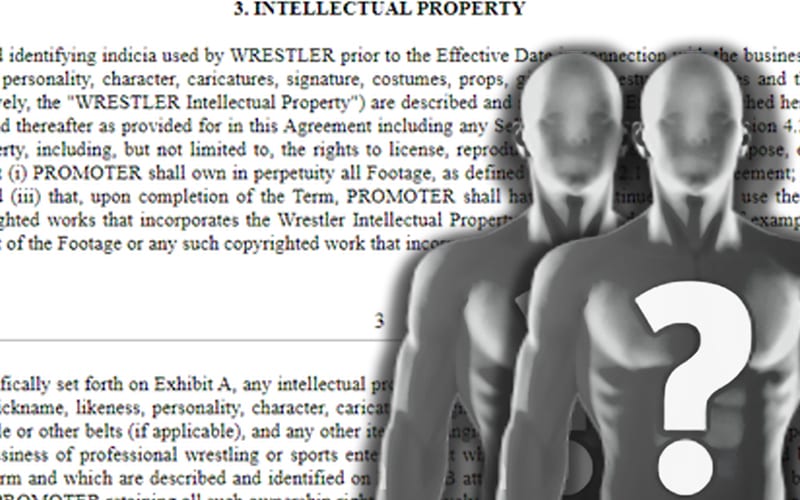 WWE put forth a new decree that their Superstars must cease all third party activities. How can WWE get away with that?

Superstars have 30 days to wrap up any remaining business on Twitch, Cameo, and possibly even YouTube. This is a controversial decision, but it is in the Superstars’ contracts that the company can do this.

Vince McMahon told Superstars that the company owns their legal names. This is worded in talent contracts as Wrestlenomics noted when they showed Stephanie McMahon’s talent contract as an example.

WWE considers their Superstars independent contractors, but they own practically every facet of who they are on screen. They also have a vast amount of control off-screen as well.

Some Superstars are livid about the company’s decision. The initial thought is that this was done in order to limit sensitive information from leaking. This proclamation from McMahon came very soon after AJ Styles revealed via a Twitch stream that he tested positive for coronavirus.