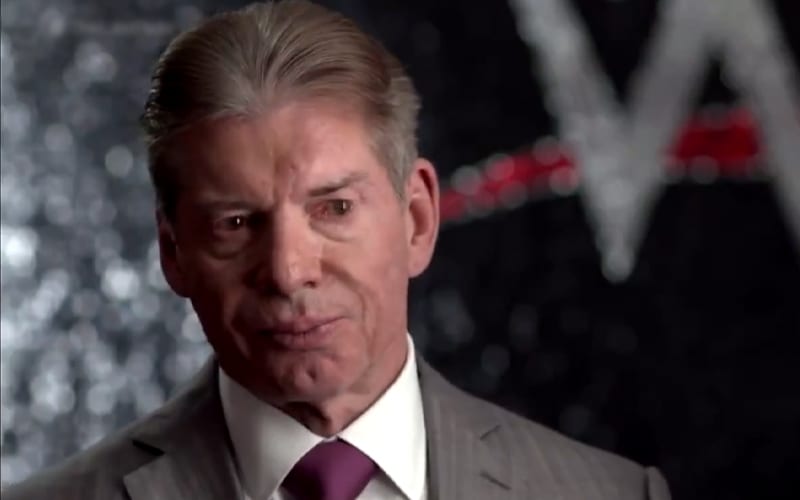 Vince McMahon sent down orders that all Superstars must leave any third party sites. Twitch and Cameo is a part of that. A lot of people are focusing on the financial aspect of this, but it was really about leaking sensitive information such as when AJ Styles revealed a positive coronavirus test.

Former US Presidential candidate Andrew Yang keeps up with pro wrestling news. He grew up as a fan of pro wrestling and still cares about it. When Yang saw the news about Vince McMahon’s new decision he couldn’t remain silent.

Andrew Yang commented on Vince McMahon’s decision to take his Superstars away from third party sites. He also called out how ridiculous it is that Superstars are still considered independent contractors.

If I’m not the Secretary of Labor I’m pretty confident I’ll have his or her number to talk about the ridiculous classification of WWE wrestlers as independent contractors while controlling their name and likeness for years, even for something as benign as Cameo.

Come on Vince – you’ve already deprived the folks breaking their backs for you of healthcare, security, recovery time, retirement benefits and fair treatment re: licenses and royalties. At least let them make a living off their own names. Many of them need it.

I grew up a wrestling fan and it’s been sad to see so many of my childhood heroes pass away early. I’d feel better knowing that they and their families were being fairly treated – I look forward to doing what I can for the next generation of performers. I know how tough it is.

Vince you’d better hope your old friend Donald wins because change is in the air and changes are long overdue where your corrupt labor practices are concerned. It would give me great pleasure. The people know.

This decision by Vince McMahon has gotten WWE the wrong kind of attention. Now Andrew Yang is calling out their policy to consider Superstars as independent contractors which is a battle that they very much enjoy staying on the winning side of.