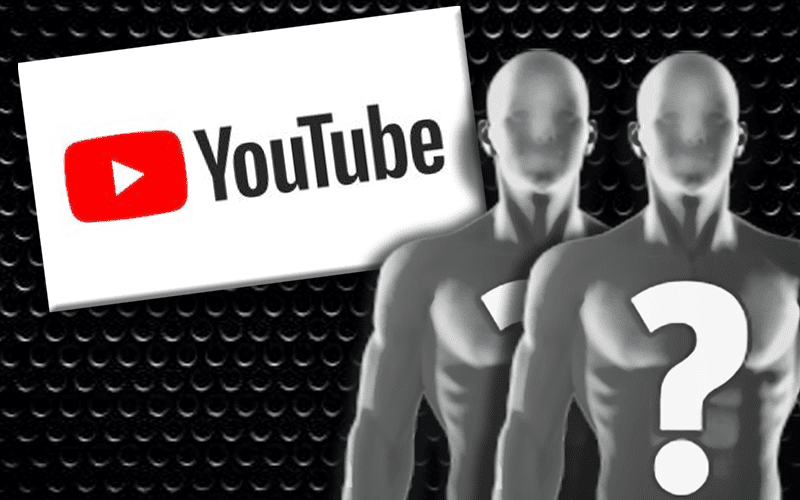 WWE Superstars must leave third party companies, primarily Twitch and Cameo. This was done for the sake of keeping private information from leaking.

Click here for the top 10 earners from WWE on Cameo to see how much money Big E will be losing because of this.

A lot of fans were worried that YouTube would be included in this ban. Dave Meltzer addressed the subject on Wrestling Observer Radio. He stated that while things aren’t 100% clear about the rules, YouTube doesn’t’ seem to be a worry.

Superstars are being forced to leave Twitch and Cameo. There was a lot of worry that channels like Up Up Down Down, and those belonging to Zelina Vega & Aleister Black, Asuka, Liv Morgan, Peyton Royce, and so many more would be forced to shut down as well.

WWE Superstars are also not allowed to use their real first names in these projects. WWE owns the rights to their legal names and the wording is in their contracts. Click here to read all about that.