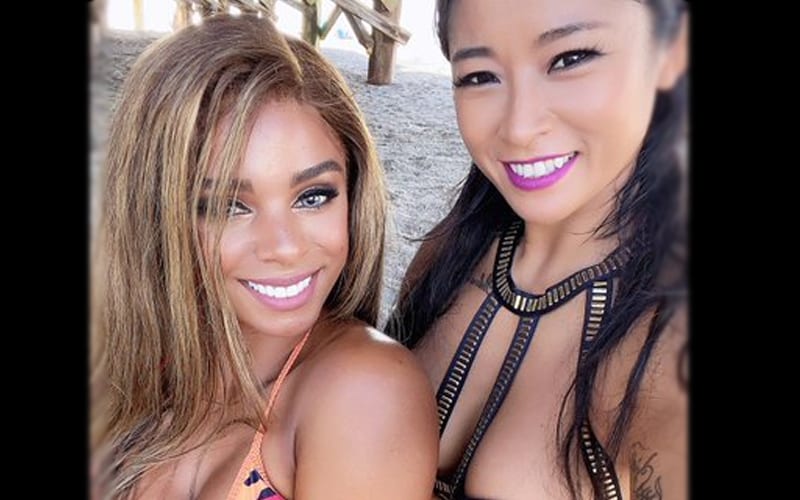 Renee Michelle and WWE NXT Superstar Xia Li recently spent some time together and they snapped plenty of selfies. Xia Li was happy to share those photos with fans.

Michelle is no stranger to the camera. She has dropped plenty of outstanding work in the past and is known for striking a pose. She is also married to WWE NXT Superstar Drake Maverick and was involved in his WWE 24/7 Title storylines.

Drake Maverick recently revealed that he pitched an idea for a live marriage consummation to WWE. They didn’t go for it.

Xia Li is still waiting for her big opportunity in NXT. Since the Performance Center was mostly shut down for training, that got in the way. The local Florida house show circuit was also very beneficial to learning the craft, but those are no longer happening either due to COVID-19.

Plenty of fans immediately brought attention to these photos from Xia Li and Renee Michelle. The general consensus was that they both looked great while getting some sun. 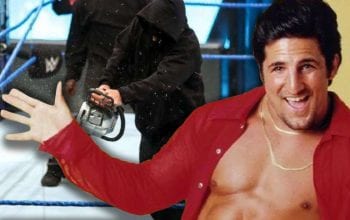