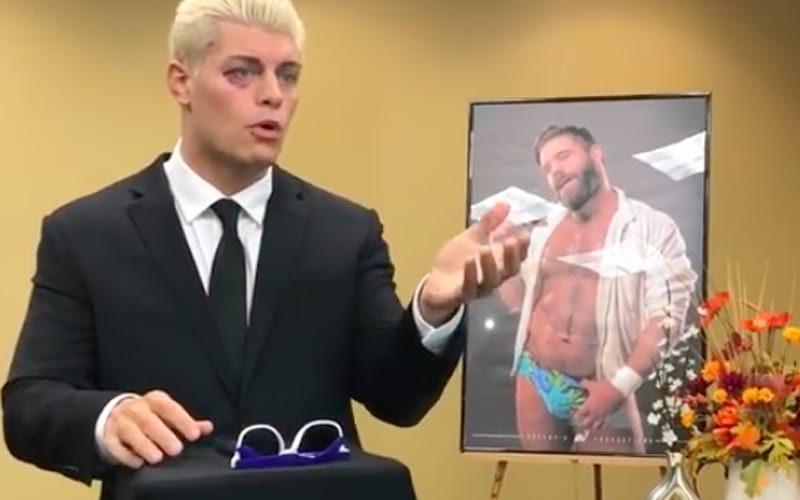 Joey Ryan was accused of 16 counts of sexual misconduct and the #SpeakingOut movement is still going. Being The Elite removed several videos that featured Ryan. Now they are addressing the matter.

The Being The Elite team posted a statement to explain why they made the decision to take down the videos. It’s been a while since Joey Ryan was on BTE, but they wanted to removed them out of respect for the victims.

Hi guys and girls. We hope this video provides an escape, or even maybe makes you laugh during these tough times. We love you all.

Out of respect to the victims, we have began the process of taking down BTE videos which featured an accused serial sexual abuser. Our biggest regret is providing a platform unknowingly to such a despicable person. Our hearts go out to the victims and anyone else affected.

– From the BTE Team

Joey Ryan was fired from Impact Wrestling. The company has also elected to edit him out of future programs. As of this writing no charges have been pressed against Ryan.

Being The Elite did not air a new episode this week. The Elite are really broken up about this situation. They trusted Joey Ryan, as did a lot of people they care about.

Keep checking back with Ringside News for constant updates regarding this on-going situation.