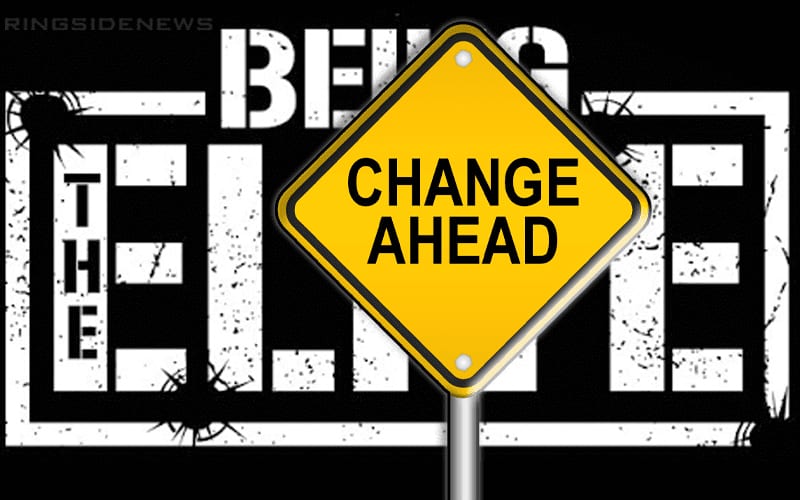 AEW saw two names from their roster called out as part of the #SpeakingOut movement. Now they are not releasing Being The Elite this week.

Kenny Omega made a public announcement that they have decided not to air Being The Elite this week. The Elite’s weekly show usually debuts every Monday. It will not air this week and they did not confirm when it will return.

The Bucks and I have decided to hold off on releasing #BTE today. We hope to be back some day in the near future.

This is sad news for AEW fans who look forward to watching Being The Elite every week. It was not noted that AEW pulled Being The Elite because of anything to do with Sammy Guevara or Jimmy Havoc.

Sammy Guevara is suspended without pay and will attend sensitivity training. Jimmy Havoc is currently in rehab. Both Guevara and Havoc’s AEW futures will be evaluated when they complete their respective programs.

We will keep an eye on this story and everything else right here at Ringside News.