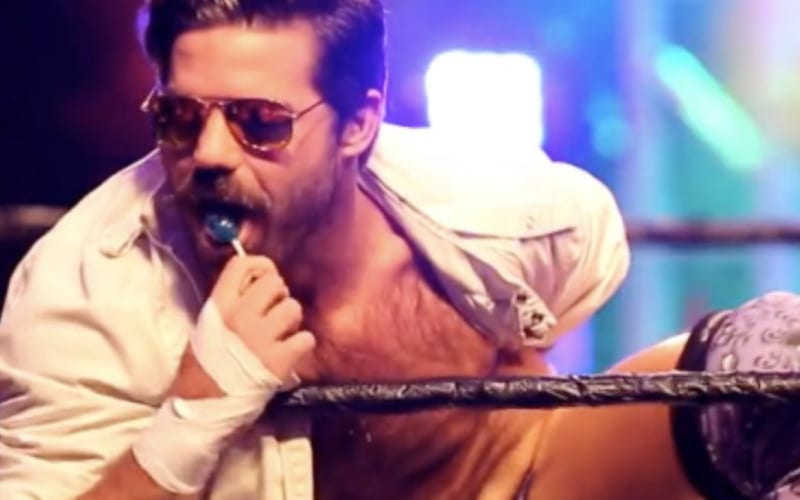 Joey Ryan’s name came up several times as part of the #SpeakingOut movement. Now he has deleted his Twitter account. That won’t stop the stories from coming out.

Another anonymous account has been released by a female. Sierra Loxton facilitated the release of this statement. The author did not specify her name or where this story took place. It is extremely graphic so please consider this a huge warning.

One thing she noted is that there was no alcohol involved in this scenario at all. She said that they were starving after a wrestling event, but all of the restaurants were closed. Ryan suggested that they go to the hotel and order delivery. That sounded like a good idea so they went to the hotel. Ryan convinced her to let him into her room.

This female has a boyfriend which she mentioned to Joey Ryan a few times in this writing. After a bit of conversation, she said that it’s getting late and she needed to shower. He asked if he could shower with her. She said no.

Then she started to leave and he approached her. He kissed her arms and she wrote about being frozen in fear. She said no, but he kept going. Things progressed and he tried to take off her pants.

She was able to stop him from pulling her pants down, so he took his off instead. The following is her account of what happened next.

He wouldn’t leave. He started to touch my shoulders and kiss my arms. I felt paralyzed. I told him no and kept pushing him away. He didn’t stop. This kept on for a while until I felt my mind zone out of what was happening. He tried to take off my pants. I told him no. I was holding onto them trying to keep them on. He still tried to take them off. Eventually, he stopped trying and just took off his. I was terrified if I screamed or fought him he would do something more severe or say something bad about me […] He was on top of me. I wouldn’t make eye contact with him. I felt like I couldn’t speak. I quietly muttered that I didn’t want to hurt him [her partner]. He didn’t stop. He grabbed my limp hand, and made me grab his privates. He used my limp hand as a masturbation tool. I stared at the wall wanting it to end. I was completely numb and felt like I couldn’t move or speak.

The next morning Joey Ryan asked her what was wrong when it seemed like something was bothering her. This was a traumatic experience that affected her for some time to come.

As of this writing we have not heard any public statement from Impact Wrestling regarding Joey Ryan’s affiliation with the company. We will continue to monitor this on-going story for more developments right here at Ringside News.