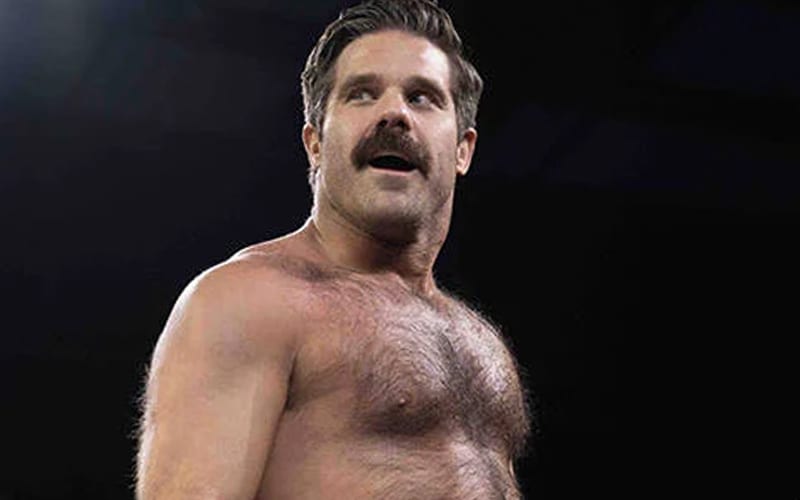 Joey Ryan’s name was brought up by 16 different individuals so far in the #SpeakingOut movement. Due to that, Impact Wrestling fired him. He recorded content for the company that has yet to air. It will not see the light of day.

PW Insider reports that Impact Wrestling has made the decision to cut Joey Ryan from their future broadcasts. Ryan performed in a tag team match that will not air.

Impact’s production team was working all day to remove Ryan from tomorrow’s episode of Impact on AXS.  The Cancel Culture vs. Crazy Steve & mystery partners match, which was slated to be the first match on tomorrow’s broadcast, will not air.

The stories about Joey Ryan are awful to hear, and there could be more to come. The #SpeakingOut movement wants to remove those people from the situation who make pro wrestling an unsafe place. It appears they have removed Joey Ryan from the situation.

As of this writing no charges have been pressed against Joey Ryan.