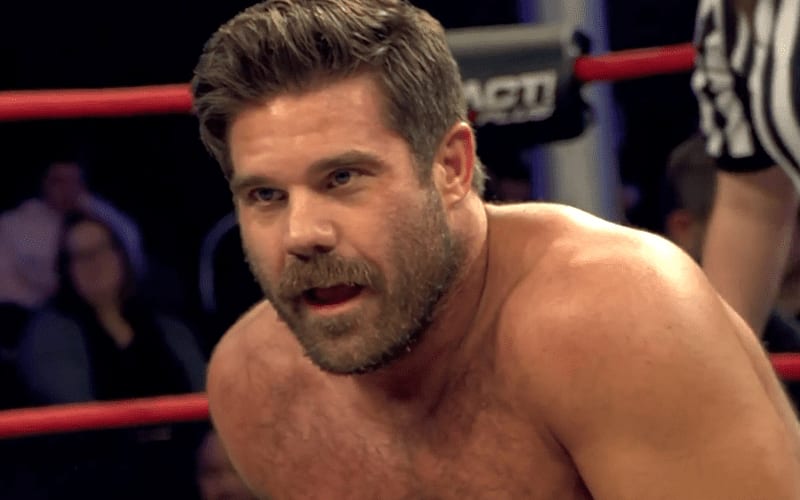 Joey Ryan’s name is coming up more than anyone else so far in the #SpeakingOut movement. Candice LeRae spoke out against her former tag team partner. His Bar Wrestling company is reportedly closed and his Twitter has been deleted. There is another story to report as well.

Ringside News has reported on several instances of abuse, assault, and harassment from Ryan. This new story from indie wrestler Rok-C falls in line with previous accounts about Ryan’s behavior. Her story also includes inappropriate interactions with minors and she was the minor.

When she became 18, she had to drop Joey Ryan off at his hotel. She told the promoter that she didn’t want to drive Ryan because he made her uncomfortable, but he “insisted.”

During the quiet and awkward car ride, Joey Ryan asked for a piece of gum and said: “You know, in case you want to make out.” She brushed that comment off.

When they got to his hotel, he asked if she wanted to “get down,” but she said no. “It was worth a shot,” was his reply.

She stated that the stories that came out as part of the #SpeakingOut movement made her realize that Joey Ryan wasn’t just making jokes. She was told “that’s just the way Joey is” too many times. Now she knows better.

At this time no charges have been pressed against Joey Ryan. Impact Wrestling has not announced anything official, but it is reported that Joey Ryan won’t be back.