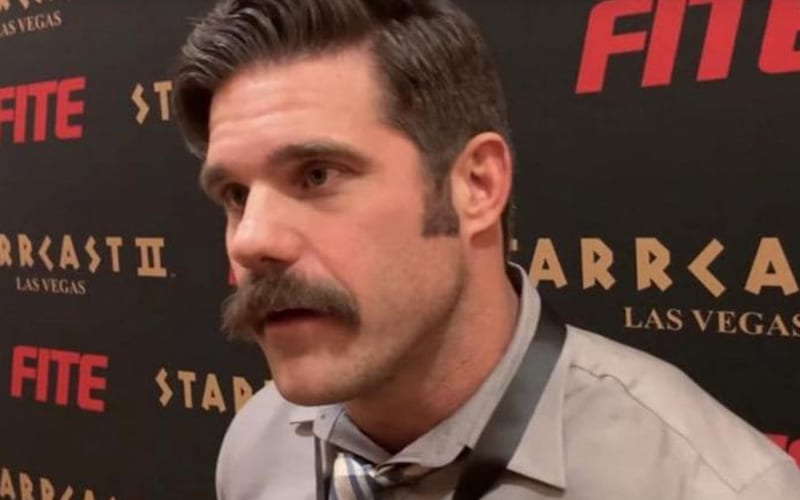 Joey Ryan’s name came out as part of the #SpeakingOut movement. Multiple individuals have come forward with stories of sexual misconduct and assault. Now Ryan’s wrestling company is reportedly closed.

Bar Wrestling’s Twitter account was deleted as Joey Ryan’s was taken down. Now SoCal Uncensored reports that the Bootleg Theater has ended their relationship with Joey Ryan’s company Bar Wrestling.

Many others have also reportedly been told that the company is closing down. Bar Wrestling’s content is also no longer available on the Highspots Network.

Bar Wrestling’s last show was on March 11th. They have not been permitted to run a show since due to COVID-19. The company has operated in the LA area since 2017.

It was reported that Joey Ryan won’t be coming back to Impact Wrestling as well. Several allegations came out about Ryan in the last couple of days making it impossible to carry on.

Joey Ryan’s name was one of many who were outed in this mission to create a safer space in the pro wrestling business. Since he was called out people like Joey Janela and Ryan Nemeth has also spoken out about how accurate the allegations against him are.