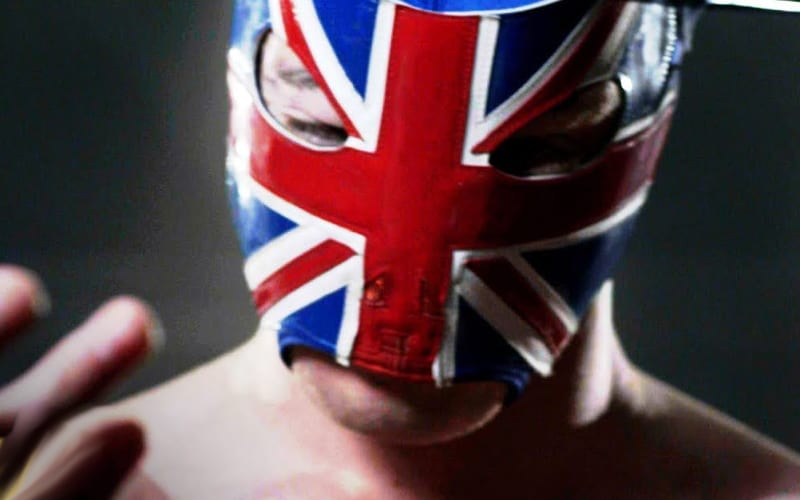 Ligero was called out as part of the #SpeakingOut movement. Now he has left Twitter.

The WWE NXT UK Superstar was accused past emotional and physical abuse. Ligero answered back to these allegations. He outright denied one, but the other he had no excuse for as he was abusive in a previous relationship. He apologized, but the backlash of the #SpeakingOut movement was unavoidable.

In his apology, Ligero tweeted out:

It’s inappropriate, it’s an embarrassment and it’s an absolute shameful way to act from someone in a position of trust. I sincerely apologise for my actions and any hurt I’ve caused.

At this time WWE has not responded directly to Ligero’s situation. They are taking all allegations seriously. As of this writing WWE has only released Jack Gallagher due to the #SpeakingOut movement.