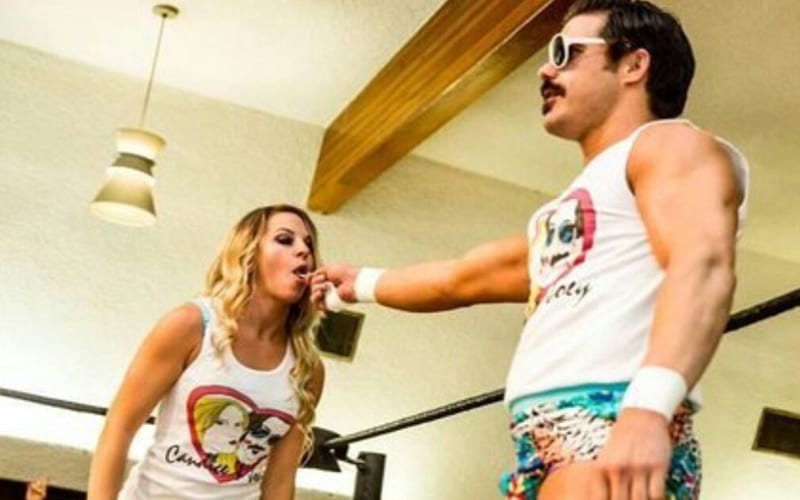 Joey Ryan and Candice LeRae were the World’s Cutest Tag Team on the indies. They were very popular and had some famous matches. The memory of that team is now tarnished due to Joey Ryan’s previous actions.

Ryan and LeRae’s team broke up when Candice signed with WWE. She saw all of the stories about her former tag team partner appear in the past few days and she is mortified.

LeRae released a public statement on the matter. She said it breaks her heart that Joey Ryan victimized so many women. They trusted him, and so did she. She is sickened by reading the stories as well.

I am mortified. I absolutely DO NOT and never have condoned such horrible actions. I have zero tolerance for it.

To the women he did this to — my heart breaks for you. I trusted this person. Reading the stories and learning how he acted sickens me. Especially because you all trusted him too. I can’t imagine how YOU felt.

For every woman and man who has been brave enough to speak out, I have nothing but love and respect for you.

We will keep an eye on this story and many more right here at Ringside News.