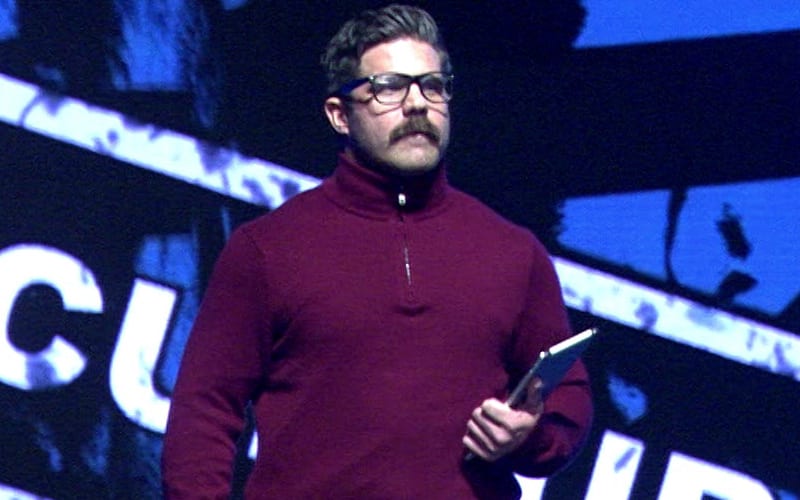 Joey Ryan’s name came up as part of the #SpeakingOut movement. There are several stories out so far and we fear that more are to come.

A new story that was just released is heartbreaking to hear as she joined several others who have been victimized by Joey Ryan.

Ryan’s latest gig was with Impact Wrestling. he was a part of the #CancelCulture faction. PW Insider reports that the impression they’ve received is that he will not be back.

While Impact Wrestling has not addressed the status of Ryan, the impression PWInsider.com has received from sources in the promotion is that Ryan, who had been leading the #CancelCulture group will not be returning.  There has been no official announcement on the status of Ryan as of this writing.

Joey Ryan’s last gimmick with Impact was #CancelCulture and now it appears Ryan is cancelled.

Ryan has since deleted his Twitter account. We have not heard about any charges being pressed as of this writing. The #SpeakingOut movement was able to expose a lot about the business and there could be more stories to come. Keep checking back with Ringside News for more updates.