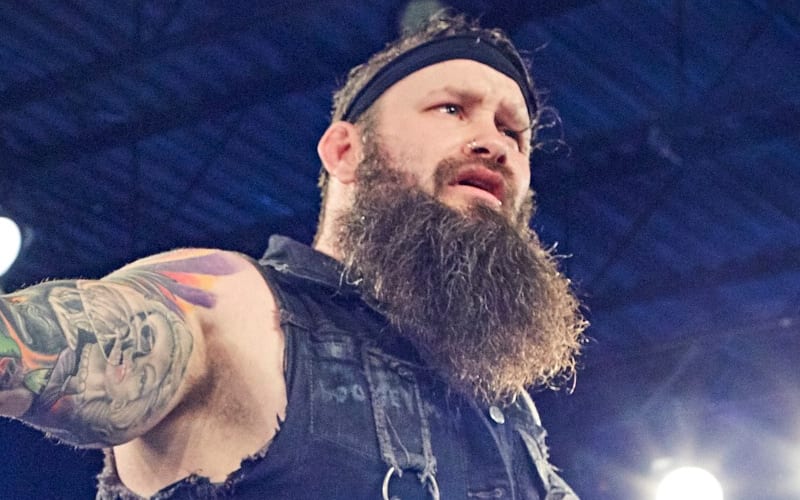 Dave Crist’s name was brought into the #SpeakingOut movement. A story from his ex girlfriend detailed a troubling history of mental illness and abuse. Impact Wrestling might not have to worry about dealing with him because he could already be gone from the company.

PW Insider reports that several wrestlers have stated that the belief is that Dave Crist was already done with Impact Wrestling before the #SpeakingOut movement even started.

It was also reported that there was already a “near universal stance” against Dave Crist within the Impact Wrestling locker room. He hadn’t announced his departure yet, but the belief is that he was already done.

There had been a near-universal stance against him in recent months and at the last TV tapings Dave Crist was not even allowed to dress in the locker room.  The belief among the wrestlers was that Crist was already done but Impact hadn’t announced it yet, possibly to avoid the criticism of releasing someone during the pandemic.

Impact Wrestling made a public statement that they are taking the #SpeakingOut movement very seriously. As part of that same movement a former referee came forward with a terrible story of being fired by the company after testifying in an internal abuse investigation.

We will keep a close eye on this on-going story right here at Ringside News.