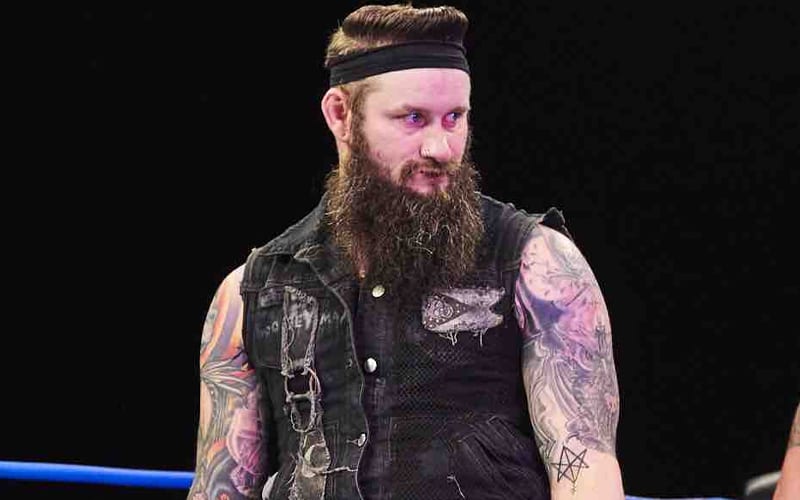 Dave Crist has been called out as part of the #SpeakingOut movement. The allegations leveled against him from an ex girlfriend are very heavy.

Hannah Horror, an artist from Cincinnati, Ohio was in a relationship with Dave Crist. She stated that he was controlling, abusive, and he he also sexually assaulted her.

“Dave Crist was abusive and controlling from the beginning. Holding a knife to my paintings and commanding me to choose which one for him to destroy as punishment for discovering him cheating. Or flipping a table at HWA because I humiliated him by asking for a kiss. He would constantly ‘set traps’ to see if he could get me to look through his phone. Purposefully baiting me into confronting, leaving incriminating messages for me to find.”

Hannah also detailed terrible sexual abuse that she went through at the hands of Dave Crist. This allegedly included picking her up when she was really drunk and taking her back to his house to have sex with her while she was unconscious.

“He abused me sexually, would have sex with multiple partners then me, without my knowledge. He had sex with me while I was unconscious, he picked me up while sleeping off too many drinks in my car, took me to his house and repeatedly had sex with me. I do not know for how long or how many times.”

She watched so many come forward during the #SpeakingOut movement. This is when she finally made her statement. The caption to Hannah’s post reads as follows.

SEXUAL ABUSE / DOMESTIC VIOLENCE
.
In the last few hours I’ve watched countless other brave people come forward about abuse within the wrestling industry.
.
This is my story.
.
If you or anyone you love is experiencing abuse please text 741-741 to speak with a crisis councilor.

At this time Dave Crist has not responded to these accusations. Crist’s name might be one of the most recent, but he’s likely not going to be the last.