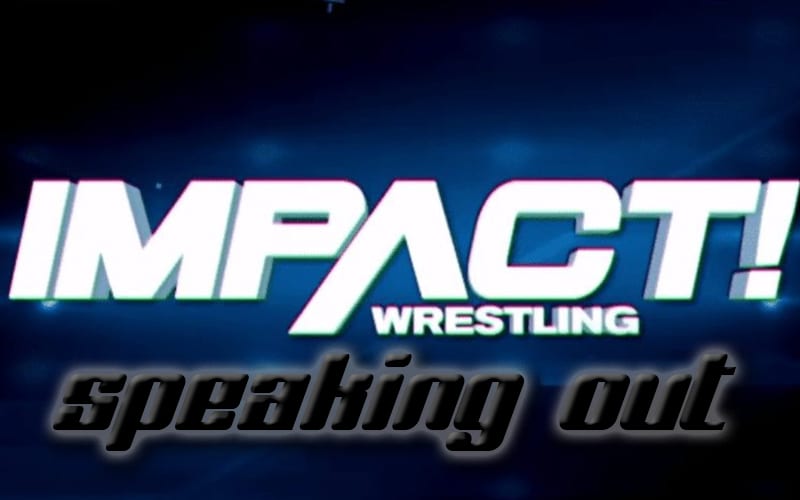 The #SpeakingOut movement caused a lot of people to pay attention to how wrestlers conduct themselves. Impact Wrestling is taking this issue very seriously as well.

Impact Wrestling’s parent company Anthem has now issued a statement concerning the #SpeakingOut movement. THey take any accusations very seriously and wish to conduct themselves in a way that represents dignity and respect.

It is a core value of the Anthem organization that we conduct our business with respect and integrity, providing a safe and secure work environment for our employees and performers. We are following carefully the various allegations being made through social media, and are reviewing all incidents involving Impact Wrestling talent and personnel to determine an appropriate course of action.

There have never been so many stories about misconduct to come out at once in any form of sports or entertainment. The #SpeakingOut movement cast a huge spotlight on a subject that has been long overlooked. Hopefully, this surge of accountability will create a much safer environment all around.