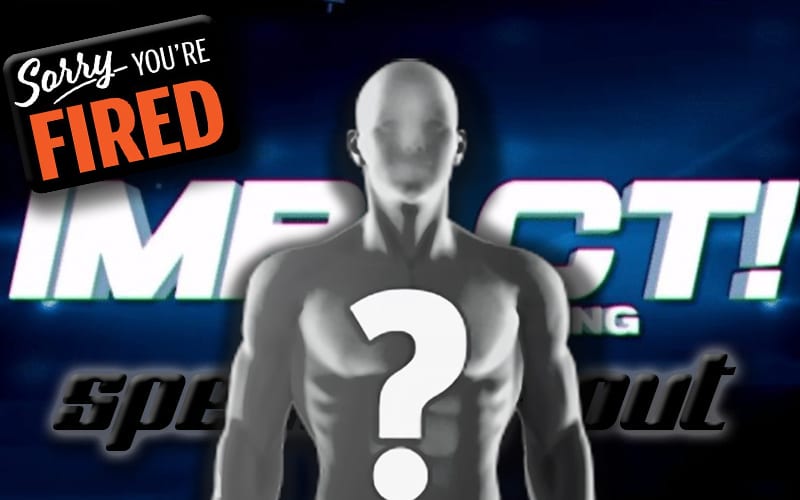 The #SpeakingOut movement doesn’t just apply to those who were directly victimized. Sometimes you can become a victim after speaking out for other victims. Former Impact Wrestling referee Kris Levin can attest to this.

He left out the details of the internal investigation because those are not his stories to tell. He explained in his statement that everything was in line to sign a new deal with Impact Wrestling, but after he testified they didn’t call him back.

“My Experience with Impact & Why I Left.

There is a lot to be said for the good Impact did me. Most notably, the lessons learned and friendships made along the way. However, I believe their abuse was widespread and systemic. I choose not to go into detail about that here, as this moment is not about me. For the sake of background context, suffice it to say that their tactics left me feeling fearful and financial exploited.

Why did I accept it? Because after months of establishing that I had no value because I am a referee, my sense of self-worth was at rock bottom. I thought Impact was my only opportunity to live my dream as part of a major television production. This is why, at the November TV tapings, I agreed to terms going into 2020 and was told to call the office to confirm following Thanksgiving.

Later that month, I was called by their parent company, Anthem, as a witness for an internal investigation into Impact executives abusing employees, including dangerous working environments and sexual harassment. Theirs is not my story to tell, so I will focus on what occurred as a result of my answering honestly —in a way that painted Impact executives in a decidedly negative light.

I was told that anything I had to say would be kept confidential. I cooperated in the altruistic hope that the toxicity which permeated the promotion could be removed. Unfortunately, I later discovered that the “neutral third-party” that Anthem hired to conduct the investigation was a long-time associate of Anthem execs who had just returned from taking a break to travel abroad.

I can only assume everything I said was relayed back to the office because, following that, they literally ghosted me. The time frame we agreed to touch base came and went. Multiple office contacts went unanswered through the Christmas holidays. After a month of this—what I can only describe as a retaliatory measure—I sent a text to a handful of friends letting them know I was leaving Impact and appreciated the time I had there with them. Within minutes I received a call from the head of talent relations. I was told Impact was moving in a different direction and letting me go (despite having already quit). When I asked for cause, none was provided. No “thank you for your time”—two years culminated in 39 seconds and a hang-up.

Since then, I was afraid to publicly share this story. I was told it would make me unhirable and ruin what I’ve strived for since I began this journey in 2007. What changed my mind? The outpouring of courage I have seen on social media from victims was inspiring. I don’t consider myself a victim, but I felt it was time for me to set an example by standing up to my own bullies. I don’t regret what I did and hope that others, when presented with a difficult decision, will do the right thing.

As for my career? I hope there will be a television product waiting for me once the world goes back to normal. If not, any company that would blackball me for outing indecency is not one I care to do business with.”

Impact Wrestling’s parent company Anthem released a statement on the #SpeakingOut movement. They stated that any allegations will be taken very seriously.

At this time we have not heard of any separation between Impact Wrestling and any accused stars. We have heard a report that Joey Ryan’s time with the company is done, but no official announcement has been made.