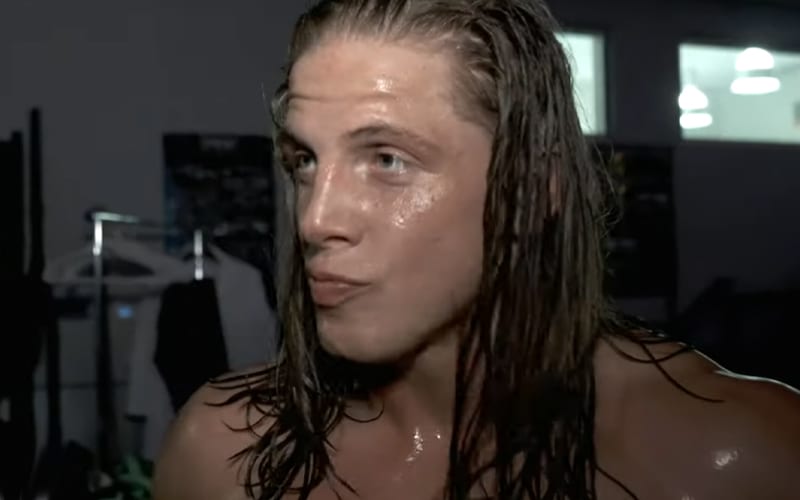 Matt Riddle was accused of sexual assault by a female pro wrestler. He has since released a statement from his attorney on the matter. They are not addressing the allegations, but claim that it falls in line with a history of harassment from his accuser.

During Wrestling Observer Radio, Dave Meltzer said that WWE knew about these allegations two years ago. He stated that no new information has come out that the company wasn’t already aware of. It still remains to be seen if this new focus on the matter changes things.

It was further stated that the impression he received was that things were settled regarding these allegations against Riddle. Then again, the company felt the same way about Lars Sullivan.

It is unclear what WWE will do about Matt Riddle. Ringside News exclusively reported that Vince McMahon called for lots of re-writes for next week’s SmackDown prior to them postponing the tapings. Now they might make even more changes.

WWE released a statement on the matter saying that they take these allegations very seriously. We will have updated information on this on-going story right here on Ringside News.