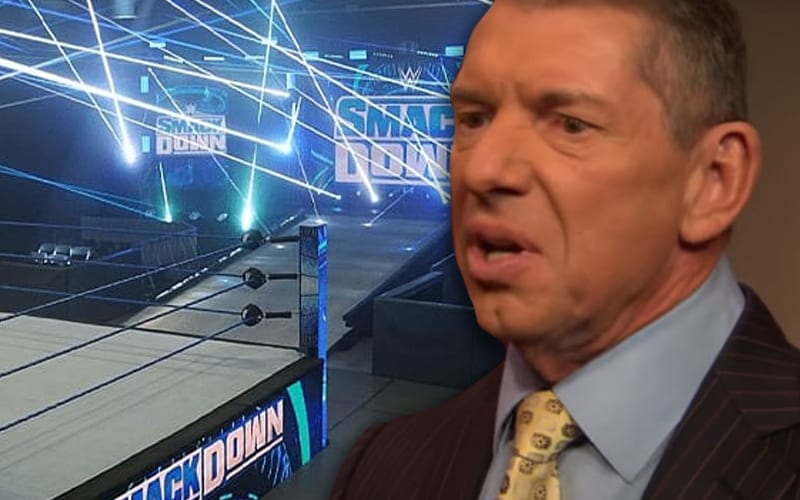 WWE is going through quite a change. On top of that, they also had to push back yesterday’s television tapings because everyone had to take a COVID-19 test. This will be another long day for WWE.

Ringside News was first to exclusively report that the company decided to push their television tapings back.

The company plans to tape next week’s content for Raw, Friday Night SmackDown, Main Event, and 205 Live today. They also have NXT to take care of tonight. It would be a lot easier if Vince McMahon could keep things as originally planned when it comes to what they’re going to shoot.

Ringside News has learned that “multiple re-writes” were handed out for today’s taping. It’s unclear exactly what WWE is changing around, but Vince McMahon is calling for more changes to be made.

WWE is going to protect certain people that Paul Heyman was looking to push. Others might not be so lucky. Bruce Prichard is now executive director of both brands within the company. That being said, everything that gets to Vince McMahon will generally pass through Prichard’s hands first.

Yesterday was a chaotic day with COVID-19 testing. There didn’t seem to be much of a plan as they figured things out. The testing was completed, but there is still no break for those in WWE.