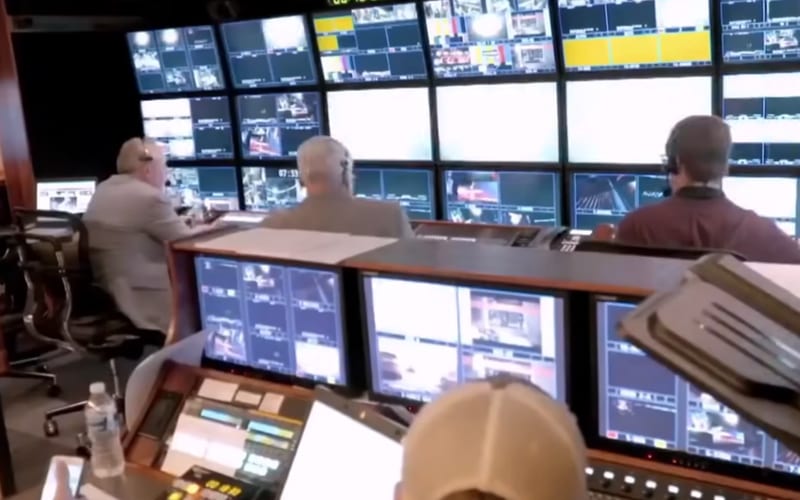 WWE is testing all Superstars and staff for the novel coronavirus after a developmental talent was discovered to have the highly contagious virus. This has caused a lot of confusion backstage.

In a statement released by WWE, they addressed a positive COVID-19 test in their developmental system. Because of this all Superstars and staff will be tested tomorrow.

“A developmental talent, who was last on site at WWE’s training facility on Tuesday, June 9, has tested positive for COVID-19. Since that time, no other individuals that attended the facility have reported symptoms. However, out of an abundance of caution and to ensure the health and safety of the company’s performers and staff, all talent, production crew and employees on site at the training and production facilities will be tested for COVID-19 immediately. Following the test results, WWE plans to proceed with its normal television production schedule.”

The company announced that all Superstars and staff will be tested for the novel coronavirus tomorrow. This is the first widespread testing that they have done in the company.

Ringside News has learned that tomorrow’s scheduled television tapings are going to be postponed until Wednesday, at least that is the current plan. The company scheduled to tape next week’s Raw and SmackDown tomorrow.

As of this writing NXT’s taping status for Wednesday is unknown. It’s hard to imagine that they won’t tape something. Right now things are askew backstage, to say the least.

The backstage environment was described as “pure chaos and confusion.” It was also told to us that “no one really knows that’s going on.”