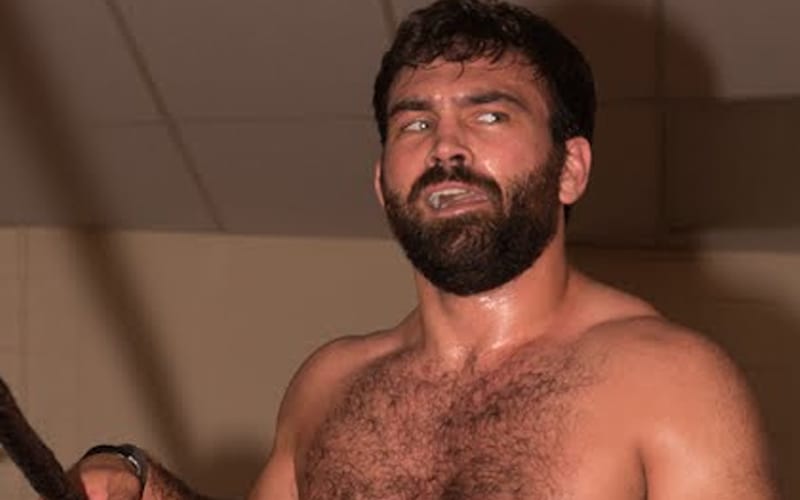 David Starr recently had some heavy allegations leveled against him. An ex called him out for sexual abuse and it snowballed from there. He took to Twitter and did everything he could to make sure that fans saw his response.

Starr has paid Twitter to boost tweets in the past. One recent post about statues toppling during the Black Lives Matter protests is an example of something he’s previously paid for people to see.

Racist brands change. Statues of dickheads fall. Things named after those dickheads change. Get over it.

He also paid for Twitter to promote a tweet saying that the stories about him are false. “I am not a sexual predator,” was the attention grabbing second line of the tweet.

He admitted in his public address on the matter that he has cheated and lied to every partner he was with for years. He has since changed, but he never committed sexual assault.

I didn’t do what Victoria is accusing me of.

I am not a sexual predator.

I have been a awful partner.

David Starr admitted to the terrible things he’s done, but he claims to have focused on himself with therapy in recent years. He says that he has changed, but those skeletons in his closet came out in a big way.

Two pro wrestling companies stripped titles from David Starr over this recent controversy and more followed. Several others have said he will not be back at their events.

David Starr also stated that he’s okay with his pro wrestling career being over at this point.