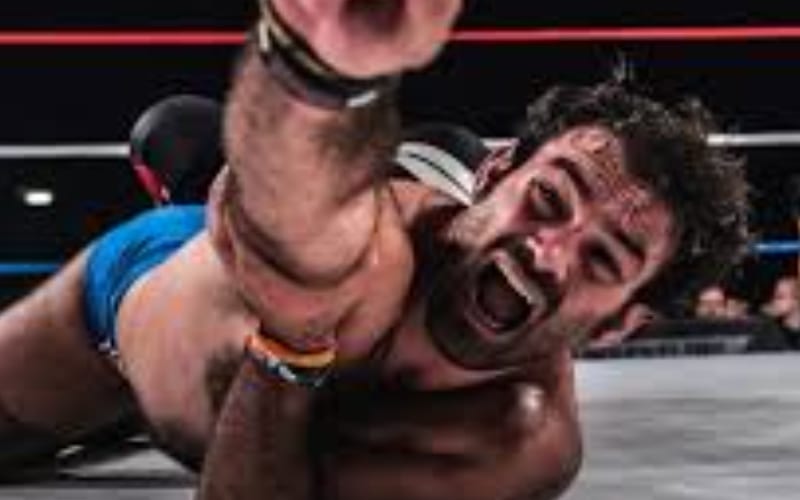 We reported earlier that David Starr has been heavily accused of sexual abuse and rape by his ex-girlfriend. Starr responded with an apology and an explanation on Twitter not much after.

TNT Extreme Wrestling has come forward with an announcement of their own regarding this matter. Starr was a World Champion in this promotion but he has now been stripped of his title.

We at TNT Extreme Wrestling fully support those who have been affected by matters recently brought to light. As people, as an organisation, as a company that exist in professional wrestling: we refuse to work with predators.

As such, with what has recently been made public regarding predatory behaviour, we have made the decision to have David Starr as Champion of our promotion.

We are shocked and appalled at the information that has been shared and do not condone that sort of behaviour in any way, shape or form. It has no place in wrestling, or in a person’s life.

Details on crowning a new World Champion will be revealed closer to our return to live events but above all, our thoughts are with those affected, who we thank for their bravery.

Starr has also been stripped off of the OTT Championship and the promotion made a similar announcement on their Twitter handle.

With immediate effect we declare the OTT championship as vacated. A decision on the future of the title will be made as we return to active competition