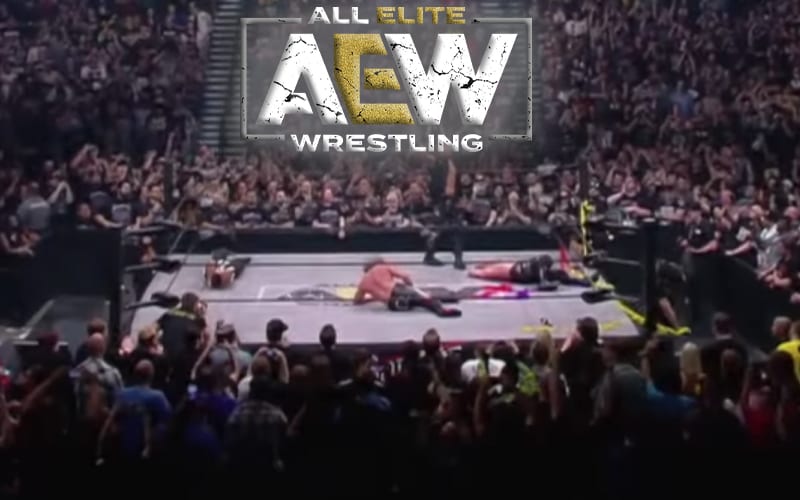 Florida Governor Ron DeSantis is opening Florida back up. The coronavirus pandemic hasn’t slowed down, but Florida is giving it their best shot in hopes to returning to normal. Live sporting events are obviously a part of the normalcy that so many are expecting.

There is a plan to allow 25% capacity of venues for sporting events. This idea is in the picture, but it’s not happening just yet.

Bodyslam.net reports that after reaching out to AEW sources, they were told that All Elite Wrestling has not made any type of internal announcement about allowing fans back to events.

I was told by multiple sources that they have yet to hear anything about plans for performing in front of a live audience as of Sunday night.

It was noted that things could always change. If AEW wants they can fit around 1,300 fans in Daily’s Place. The venue has a listed capacity for just over 5,500. It will be interesting if they can work something out by Double Or Nothing on May 23rd.

Ringside News exclusively reported that WWE also has not informed their staff of any plans to bring fans back to events either. WWE also has two weeks before their next set of television tapings.