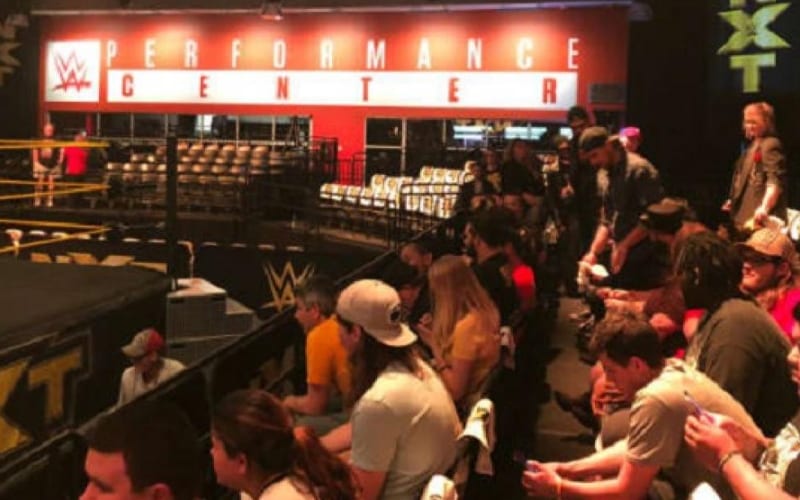 Florida Governor Ron DeSantis surprised a lot of people when he announced the state’s new policy for re-opening events for live fans. Now a venue can be at 25% capacity.

Click here to find out how many fans WWE and AEW could be able to fit in their current filming situation.

WWE has already laid down television for Raw and SmackDown this week and next week. The same is true for NXT. Even if they get right to bringing fans in for events they wouldn’t be airing a show with live fans until May 11th’s Raw after Money In The Bank.

AEW is in a different situation. The Wrestling Observer Newsletter noted “for AEW, the 5/6 show will go live. The show that will air on 5/13 will be taped the next day most likely, but it’ll be taped either on 5/6 or 5/7 either way.”

All Elite Wrestling is filming two weeks’ worth of television next week. If they want to do so, they could bring just over 1,300 fans to Daily’s Place for two live shows. The second will air the following week.

Either company can also elect to change their television taping schedule entirely at a moment’s notice. This is a very interesting time for pro wrestling and a lot of options are being kept open.