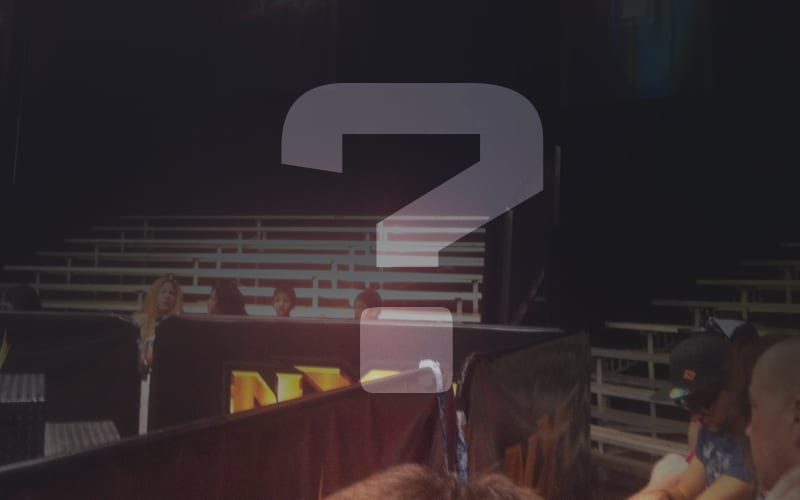 Florida Governor Ron DeSantis recently revealed his new policy for bringing fans back to sporting events. This means WWE and AEW programming could feature fans once again as early as next week. How many fans are we talking about?

AEW is believed to be returning to Daily’s Place. The recorded capacity of Daily’s Place is 5,500. According to Ron DeSantis’ new plan for re-opening Florida, that means 1,375 All Elite Wrestling fans can theoretically attend next Wednesday’s Dynamite. This could also be fantastic news for Double Or Nothing.

WWE has a much smaller building. The WWE Performance Center has a capacity of around 250-300 fans. They could add more, but an official capacity has not been listed. To stay in accordance with Florida’s new mandate, WWE could probably bring in around 50 to 75 fans. That might not sound like a lot, but any number of voices responding to the action in the ring would do worlds to improve the WWE product.

Vince McMahon stated during the WWE investors call that they are already working on how to bring fans into the WWE Performance Center.

At this time we are uncertain if WWE and/or AEW is going to take Ron DeSantis up on this new policy. He just made the announcement, but it definitely gives them something to consider as they try to keep everyone safe who enters their venues.