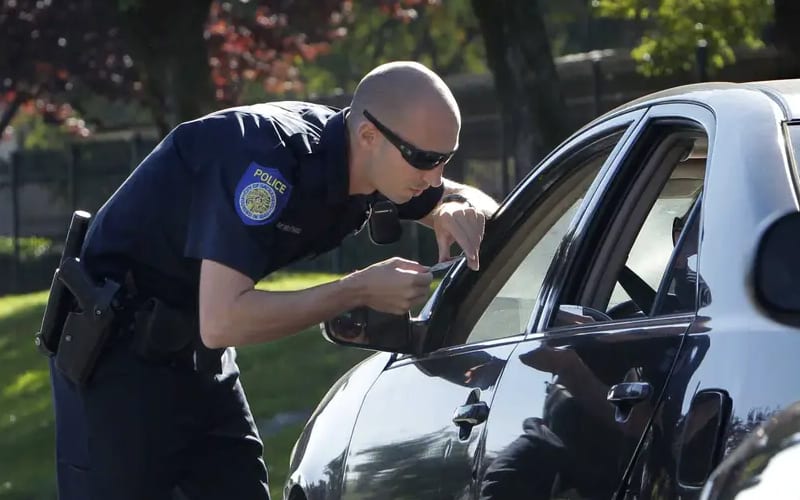 WWE changed direction in a big way regarding their television shows. They nixed the idea of filming three or four episodes at once. Now they will record things as close to live as possible.

This change to WWE’s taping schedule caused a big problem with their Superstars. Some are upset that Vince McMahon made the decision to change things up in this way.

Ringside News exclusively reported that WWE planned to get around Florida’s stay at home order by using the same loophole that news crews use.

Fightful Select reports that some WWE Superstars were given letters that they can give police in case they are pulled over. Florida is under a stay at home order, but the letter from WWE explains that those people traveling for the tapings are essential media.

Some at the WWE tapings were given a letter in case they were questioned by law enforcement, stating that they are “essential media.”

WWE will record content on a weekly basis now which is much different from what they were originally going to do. Now they might run the risk of more problems arising.

At least WWE Superstar are covered in case the police pulls someone over on the way to work.

What do you think about WWE’s decision to hold live television? Do you think WWE should count as essential media? Sound off in the comments below!