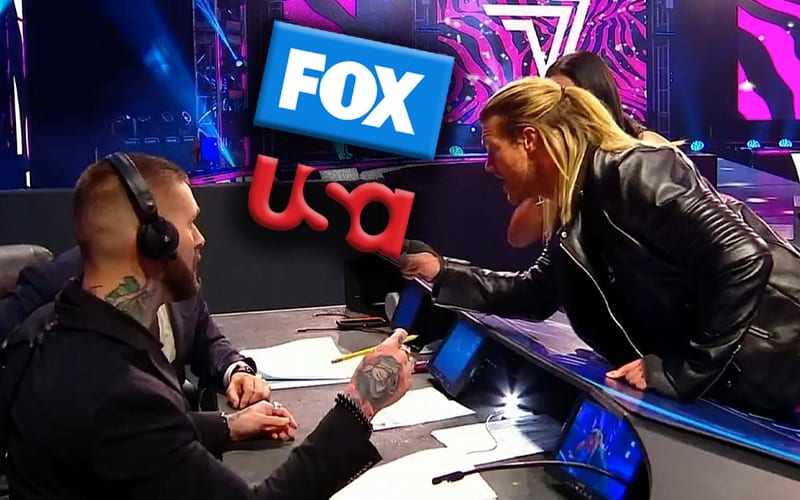 WWE had plans to tape for multiple days in a row. They wanted to record three or four episodes of each show and secure television until May 10th’s Money In The Bank pay-per-view. Those plans needed to change.

Dave Meltzer noted on Wrestling Observer Radio that WWE has a fear of not being paid in full for their television deals if they are unable to provide live content.

“So Vince’s reasoning is that he’s got contract with Fox, NBC/Universal. I don’t know the Fox contract. The NBC/Universal contract allows for three non-live shows each year which are the two European shows and the Christmas week show. I presume the Fox deal is similar, I don’t know that for a fact. Because of that the feeling is that if they violate that contract one of these companies who is doing poorly financially themselves will have an option to pay less or something.”

It was noted that WWE isn’t afraid of getting taken off the air. NBC/Universal needs them on the USA Network. Fox doesn’t need WWE as much, but they still don’t want to lose them.

That played into Vince McMahon’s decision to change WWE’s direction about the television tapings to go as live as possibly.

It was also noted that neither company would likely decide not to pay WWE for their contract during this pandemic. Vince McMahon wasn’t taking any chances.

Will WWE programming be better each week since they’re going live? Do you think this will cause a bigger problem later on? Sound off in the comments below!