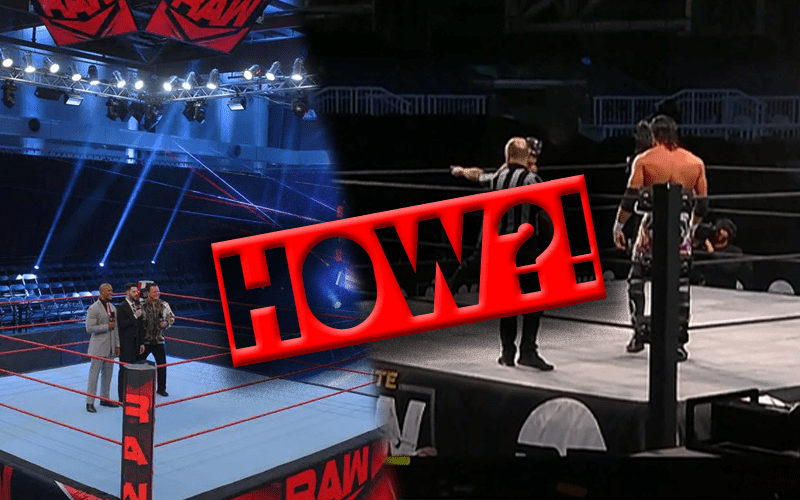 Dana White wanted to hold three UFC shows from the Apex Center in Las Vegas. Then the Nevada State Athletic Commission stepped in after an emergency meeting. They banned all events through March 25th and later nixed all relocated UFC shows.

The UFC attained use of the Fire Lake Arena on an Indian reservation. Since holding the events on this land would “defy Trump,” the Wrestling Observer Newsletter noted that White decided against it because he won’t go against the President.

The UFC had to close their doors during the coronavirus pandemic, but pro wrestling is continuing on closed sets. It was also noted that WWE and AEW can get by this as a loophole in the general mindset held about pro wrestling says that it’s not a “real sport.”

McMahon and Tony Khan, since pro wrestling is not a sport, nor regulated, were able to skate by in this, even though McMahon also has close ties with Trump and the Khan family knows him on a personal basis, both were still going on with shows.

Pro wrestling fans can sometimes get pretty irritated when someone says that their passion isn’t a real sport. Ironically, it appears the idea of “sports entertainment” is exactly what the industry is using to keep their doors open and provide entertainment for fans during this trying time.