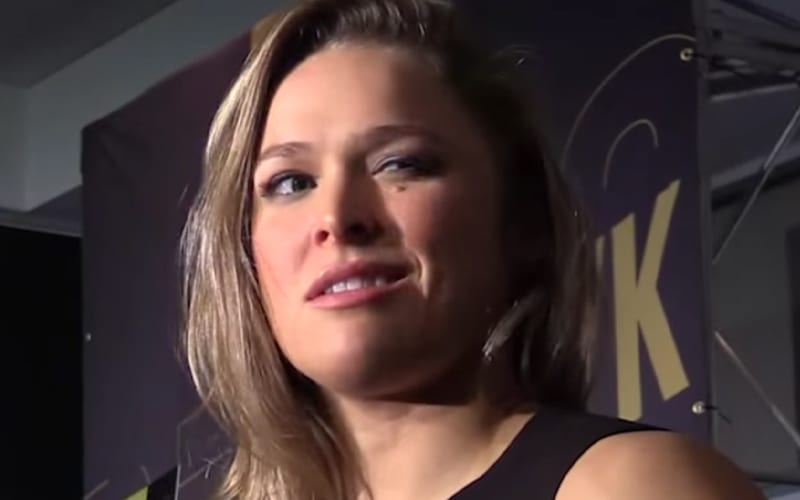 Ronda Rousey got on Steve-O’s podcast and she spoke a lot about WWE. She has no interest in returning full-time again and she doesn’t want to leave her family for ungrateful WWE fans. Ronda Rousey meant what she said.

While speaking on Wrestling Observer Radio, Dave Meltzer discussed how Ronda Rousey feels. She really was upset at WWE fans after they turned on her while Charlotte Flair beat her down.

Ronda Rousey upset a few people in WWE who have already spoken out about what she said. Alexa Bliss didn’t appreciate what she said and neither did Lana. Nia Jax stated that if she ever has another match with Rousey then she’ll knock out the Baddest Woman On The Planet.

Ronda Rousey will reportedly wrestle at least once more for WWE. We’ll just have to see how that goes down.

Who would you book Ronda Rousey to face in WWE? Are you upset at Rousey for those statements? Sound off in the comments below!