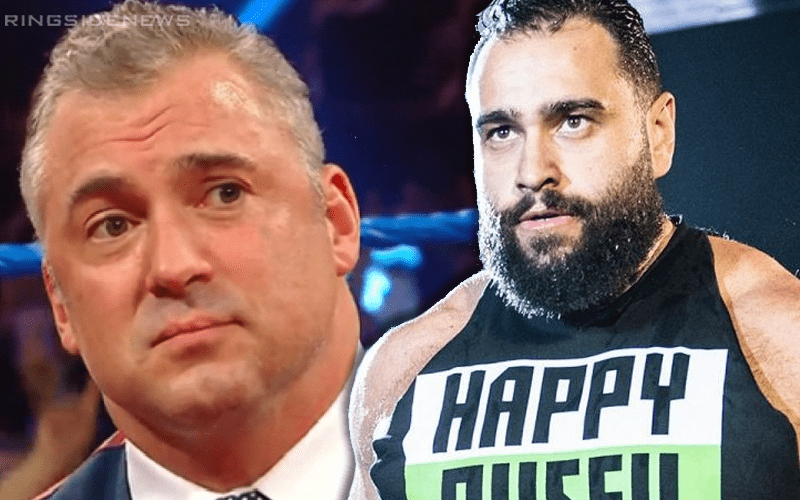 WWE does not consider their Superstars as employees. They are independent contractors who are exclusive to the company.

This discussion point has brought up a lot of interest as a ton of people including Ryback hope that a pro wrestling union happens sooner or later in WWE. Or, at least they start considering their Superstars as actual employees.

One fan asked Rusev if it’s frustrating to see Shane McMahon on television instead of him. After all, it is reported that Shane-O’s push is “infuriating” at least one Superstar. Rusev responded saying

One fan commented back on Twitter saying: “Seeing WWE employees just openly dunk on the product sure is a thing that happens now. Social media is awesome!”

Rusev, who has currently changed his name on Twitter to “Here comes THE PUSH” responded very succinctly, but his message was heard loud and clear.

Rusev hasn’t been seen on television at all recently. That is all we know about that. We can only guess what could be brewing for Rusev in WWE, but hopefully, it’s something.

In the meantime we can only hope that Shane McMahon stays far away from the WWE Title picture.