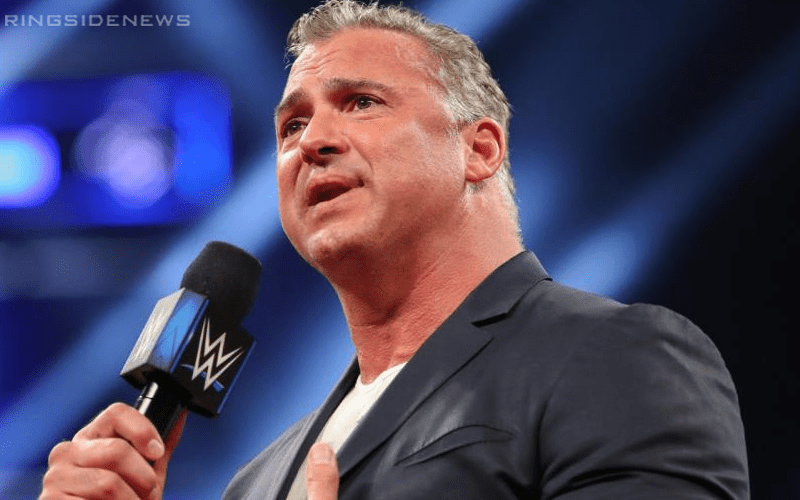 Shane McMahon took a long break from WWE and everyone was very excited to see him return to the company just a few years ago. However, now we have way more Shane McMahon on television than any fan expected we would in 2019.

There is currently a rumor going around that Shane could be set up to take Kofi Kingston’s WWE Title. While this is just a rumor, it seems to be a growing concern within the WWE fan base.

Fightful Select reports that there is growing frustration backstage in WWE over the amount of time Shane McMahon is getting with his push. Shane McMahon isn’t being personally criticized, but the situation has been described as “infuriating.”

We’ve not heard of Shane being criticized personally, but that the decision to heavily feature Shane McMahon in the middle of a Wild Card scenario that already limits screen time for others is “infuriating.”

It was also noted that the fact that Shane McMahon doesn’t work WWE house shows is also a “confusing point” considering how much attention he’s receiving on-screen.

WWE isn’t pushing a lot of talents who work the road, but instead, Vince McMahon’s son is getting a lot of focus on television. This isn’t fair and although the word “nepotism” wasn’t specifically used in Fightful’s report there really is no better word that can properly describe what’s going on.