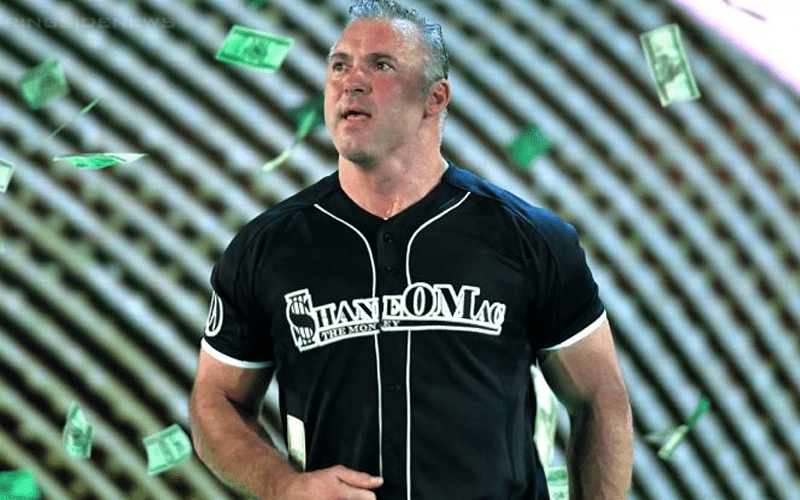 Shane McMahon is currently getting a push. He defeated Roman Reigns clean in Jeddah at the WWE Super ShowDown event and before that he racked up WrestleMania and Money In The Bank wins against The Miz who he previously held tag team gold with.

A lot of fans are wondering where WWE could be going with Vince McMahon’s son’s latest push. Wrestle Votes asked about it as well and his source had quite a disturbing idea.

I’ve asked what the payoff is to this major Shane McMahon push & TV time allotment. No one seems to have a solid answer. One source said he could see (JUST HIS SPECULATION HERE) Shane being the one to defeat Kofi for the title. That would be something.

Let’s hope that this is not what happens, but please remember that this is just a speculation for now. Because Kofi Kingston’s title run is not only going very well, but the heel that eventually takes his title needs to be a Superstar who can use the heat to further their career.

Shane McMahon isn’t helping ratings like Vince McMahon might like to think and that is becoming too painfully obvious as Shane-O Max is consistently taking up more time on WWE television.

Quickly, everyone rush to the comments section and let’s have a great time discussing this one!