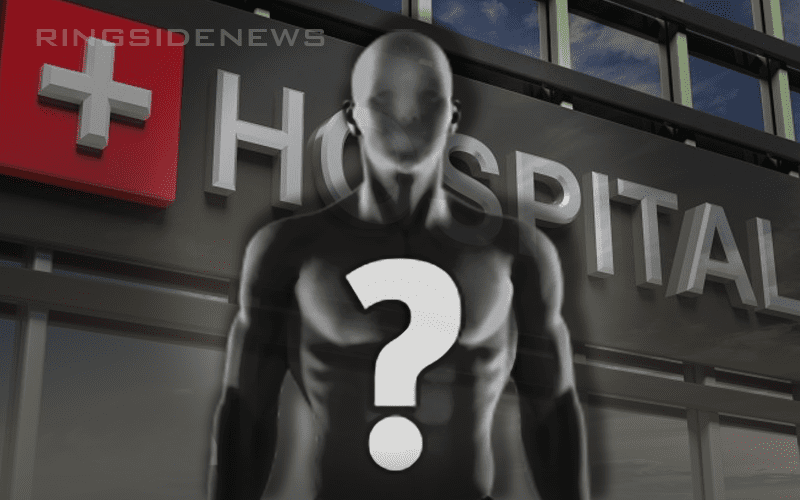 WWE Superstars might not seem like they work in a dangerous profession with all of the efforts they take to make sure people are safe, but injuries happen. You can’t stop injuries from taking place and in the case of Roman Reigns his leukemia coming back was also unavoidable.

Fightful reported an update list of injured WWE Superstars on both the Raw and SmackDown brands. Some Superstars are expected back rather soon, however, others might not be around for a while.

Roman Reigns announced he has leukemia on October 22nd and is currently out of action. He has popped up a few times on social media, but he has yet to make a WWE return in any official sense. At this time he is still sidelined indefinitely and we continue to keep him in our thoughts.

Braun Strowman is currently out of action after needed surgery on November 26th to clean off some bone spurs on his elbow. He was pulled from the Royal Rumble match, but that was WWE’s backup plan since they knew he needed to go under the knife. It’s not improbable that Strowman will be ready for a return by the time the January 27th event rolls around, but he won’t be in the Universal Title match as previously promoted.

Triple H suffered a torn pectoral muscle at WWE Crown Jewel (now called WWE World Cup) in Saudi Arabia on November 6th. He is still on-screen, however, a rumored WrestleMania match for The Game might not be happening now.

Alexa Bliss has been sidelined due to suffering a concussion on October 20th. She is now hosting a talk show called A Moment Of Bliss in a non-wrestling role. Her return is still unknown at this time, but she is working on a return.

Jason Jordan is still recovering from neck surgery and has been out of action since January last year. He is currently working as a backstage producer in WWE, but his return is still a matter of question.

Fandango is getting much closer to the ring because he was spotted at the WWE Performance Center recently. He suffered a torn labrum in July and is currently not cleared.

Sami Zayn is still out of action after needing double shoulder surgery in June last year. He has appeared in vignettes hyping his return from injury, however, it will still be some time before his return although he is also training at the WWE Performance Center.

Kevin Owens needed double knee surgery in October last year. He is slated for a return soon though. The only real question is when WWE will pull the trigger on bringing a leaner Kevin Owens back.

Goldust is currently out of action after needing a double knee surgery himself in July last year. He is expected to return sometime this year and says he is approaching the end of his career.